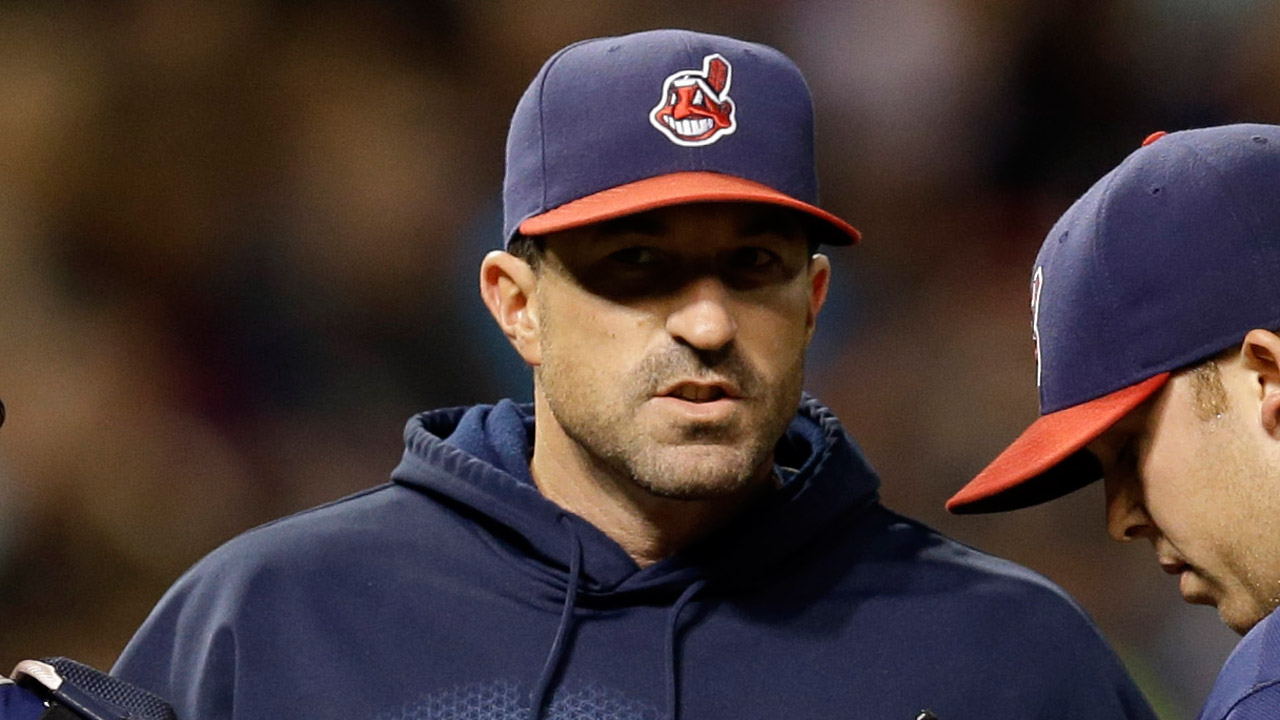 CLEVELAND– The Cleveland Indians may be in the hunt for some new pitching coaches for the 2018 season.

As first reported by ESPN’s Buster Olney, the Phillies have asked for permission to interview the Indians’ pitching coach, Mickey Callaway, for their open manager position.

Phillies taking a close look at Indians pitching coach Mickey Callaway as they look for their next manager.

Callaway headed a rotation that was arguably the best in Major League Baseball this year, with a combined 3.30 ERA, the lowest in the league. They also set an MLB record with 1,614 total strikeouts. The team had five pitchers with 10 or more wins in Corey Kluber, Carlos Carrasco, Trevor Bauer, Mike Clevinger and Josh Tomlin.

Ruben Niebla, the Indians minor league pitching coordinator, has also been approached for a big league position, according to Paul Hoynes of cleveland.com. Niebla has been with the Indians for the last 17 years.

If Callaway leaves, rumors are already running rampant that recently-fired Boston Red Sox manager John Farrell could replace him. Farrell was Francona’s pitching coach when he managed the Red Sox, and the two played together in Cleveland during the 1988 season, per Hoynes.