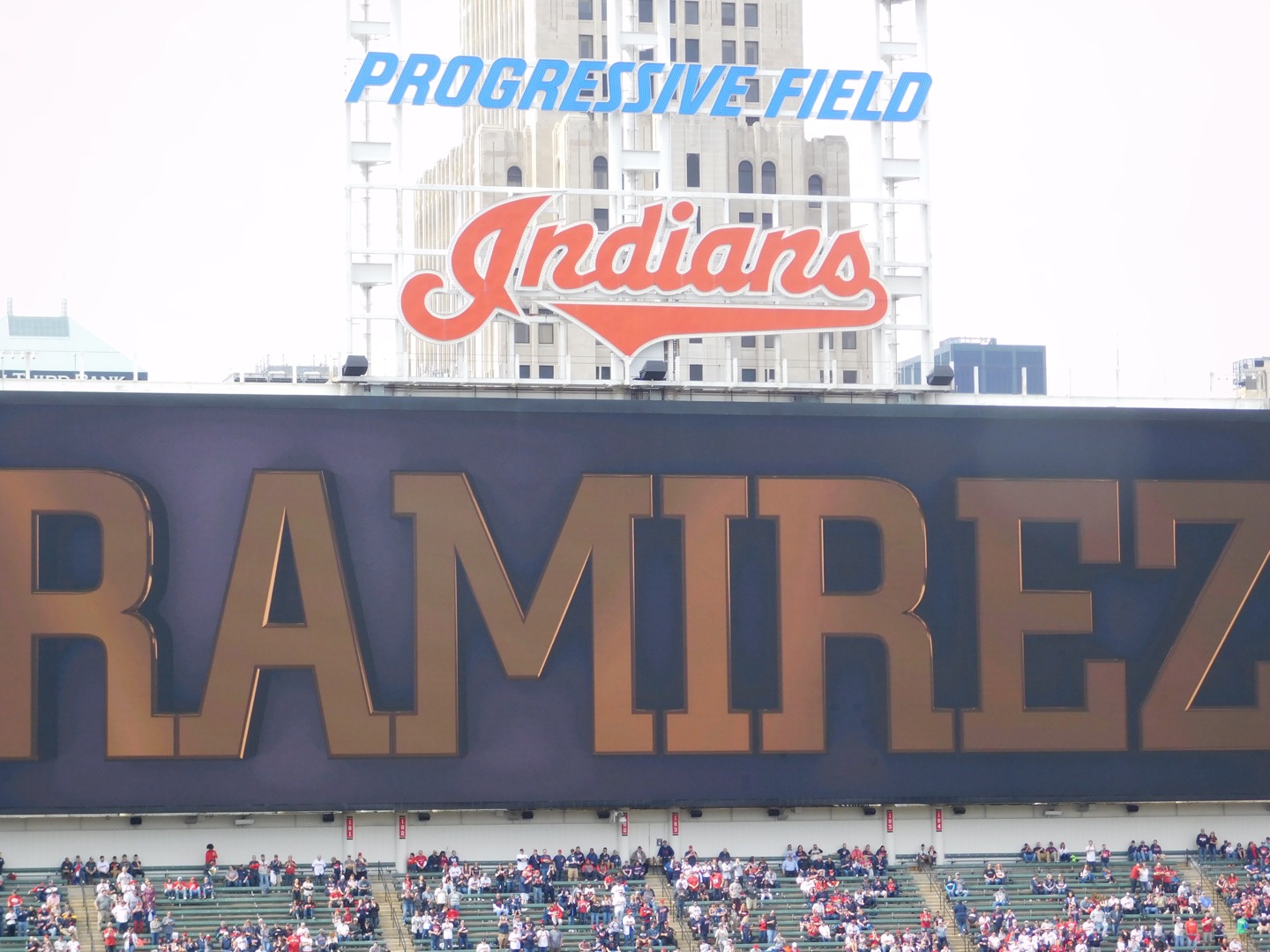 The Indians will look to wrap up their best-of-five ALDS series with the New York Yankees this evening in the Bronx, a place where they have only played three games in 2017, but have won them all.

Today MVP candidate Jose Ramirez got a tweet from a probable Yankee troll who said that the Indians would lose tonight with Carlos Carrasco on the mound for the Tribe.

Needless to say that Ramirez was quick to win the twitter debate with just a couple of words about how they’ve played in the Bronx this season.