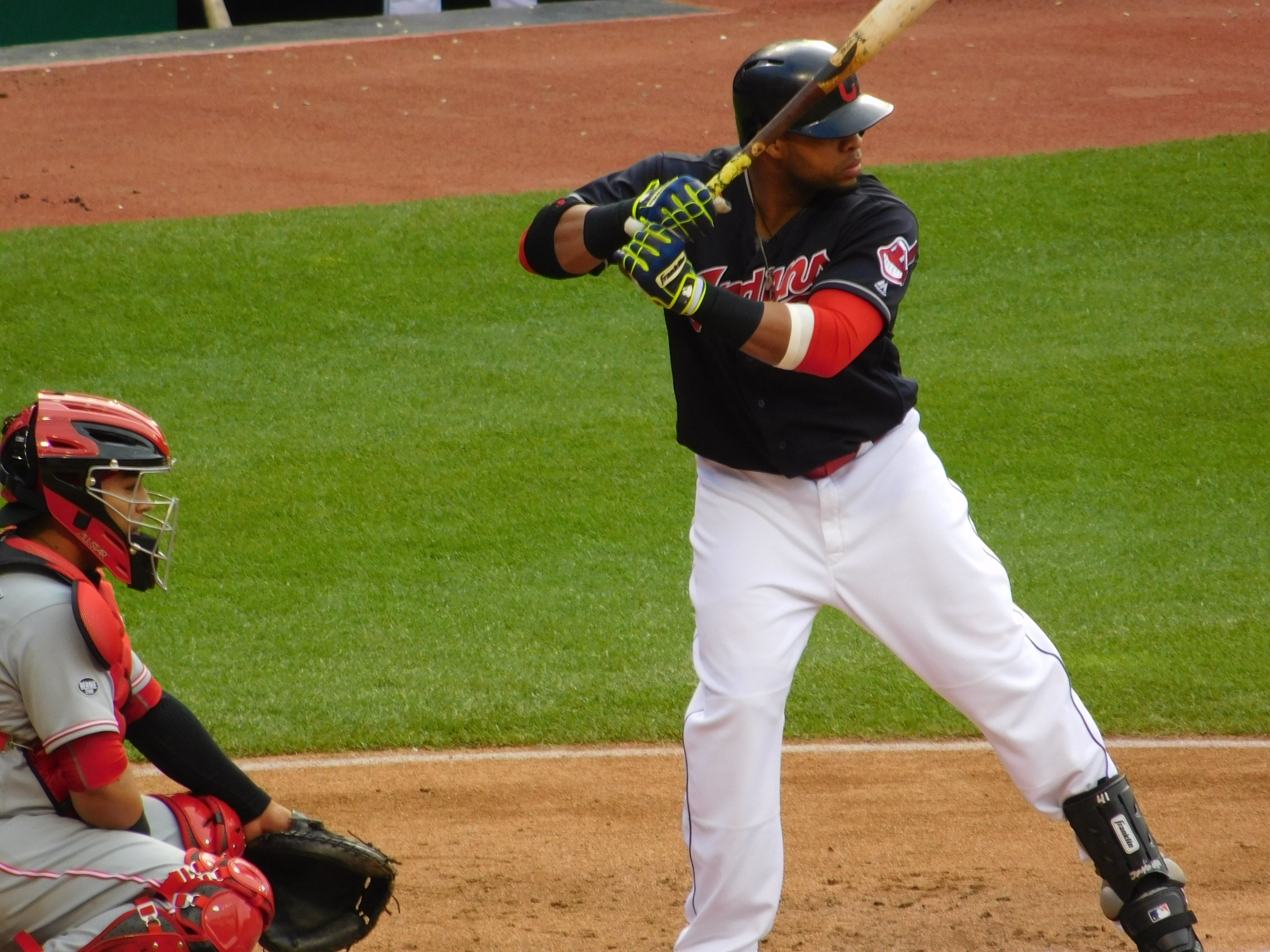 CLEVELAND– The Indians sold out their seventh game this season tonight, (the most since the club had 11 sellouts in 2007) as the Tribe looked to get their third straight win against the New York Yankees.

Unfortunately, as Cleveland’s bats stalled, the Yankees would do just enough offensively to come away with a 2-1 win, ending the Tribe’s nine-game win streak at Progressive Field.

Zach McAllister picked up the loss for the Indians, but the team can still rebound to win the series against New York with a win tomorrow.

Here are our three takeaways from the tough loss.