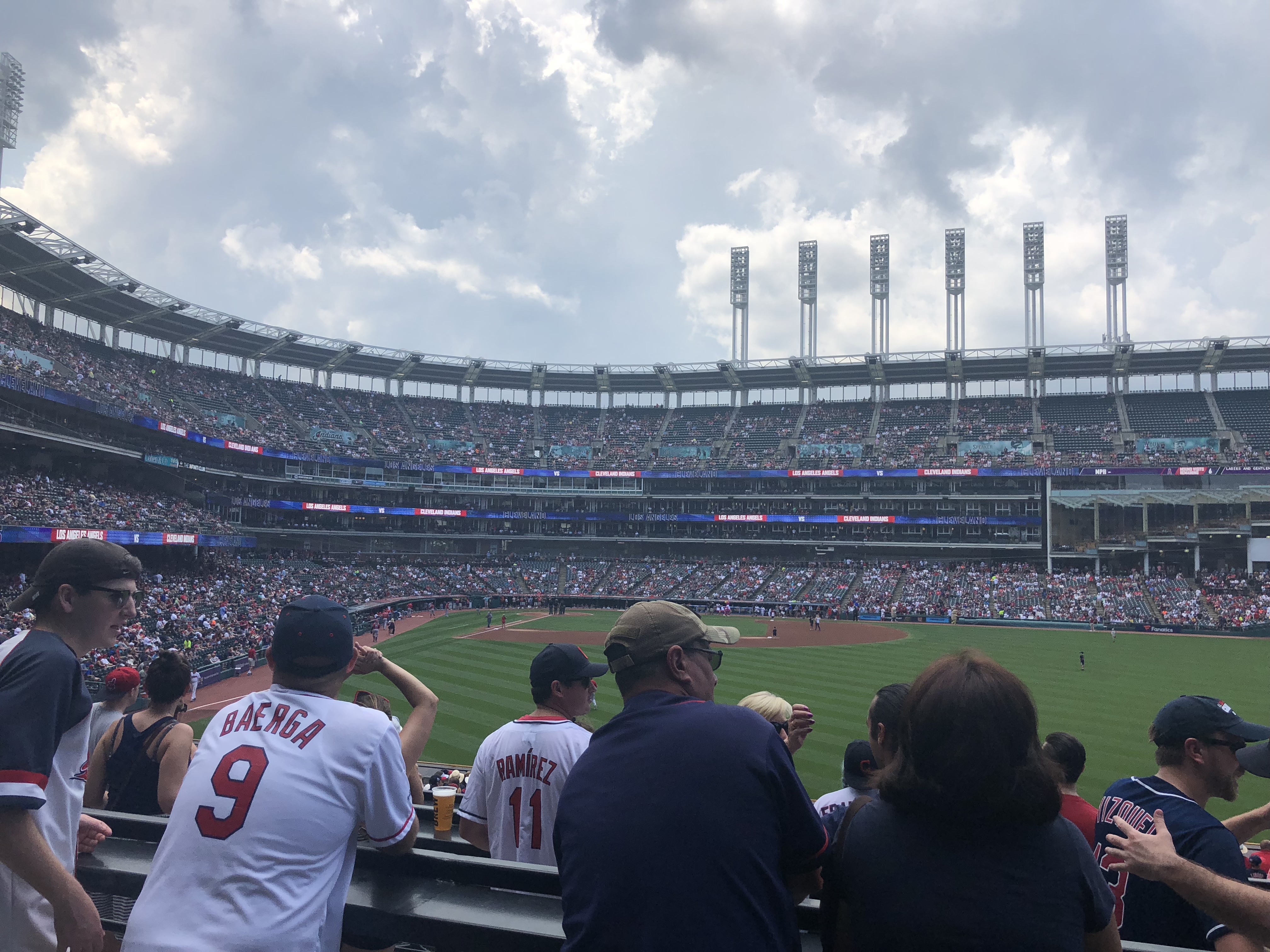 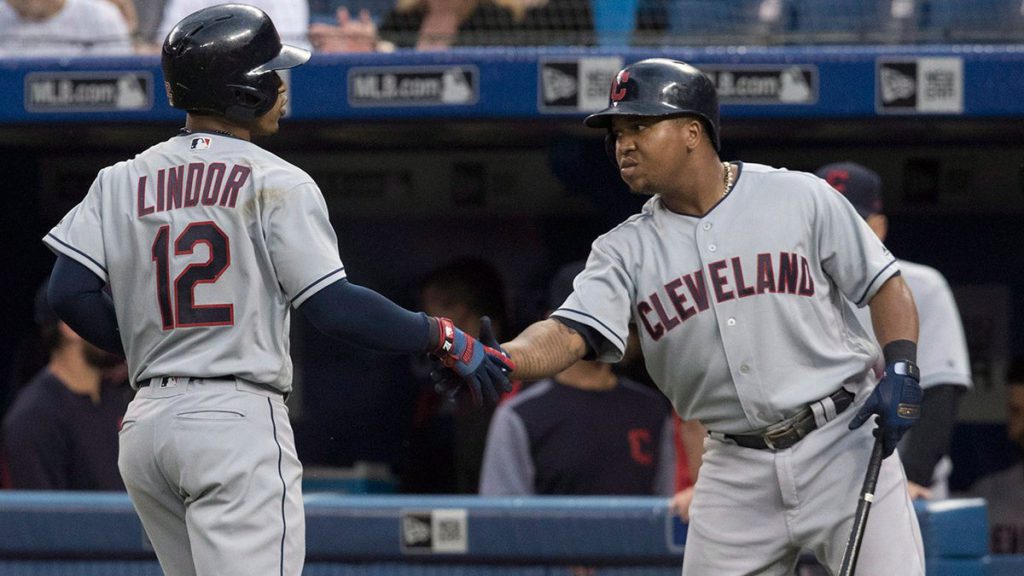 They had shots in the 9th and extra frames to get the win, but could not get the job done. It’s a positive though that despite the team not having much at all to play for at this point, that they kept fighting.

Francisco Lindor and Michael Brantley had a good night combined at the plate, going 5-for-11 with four runs scored and five RBI.