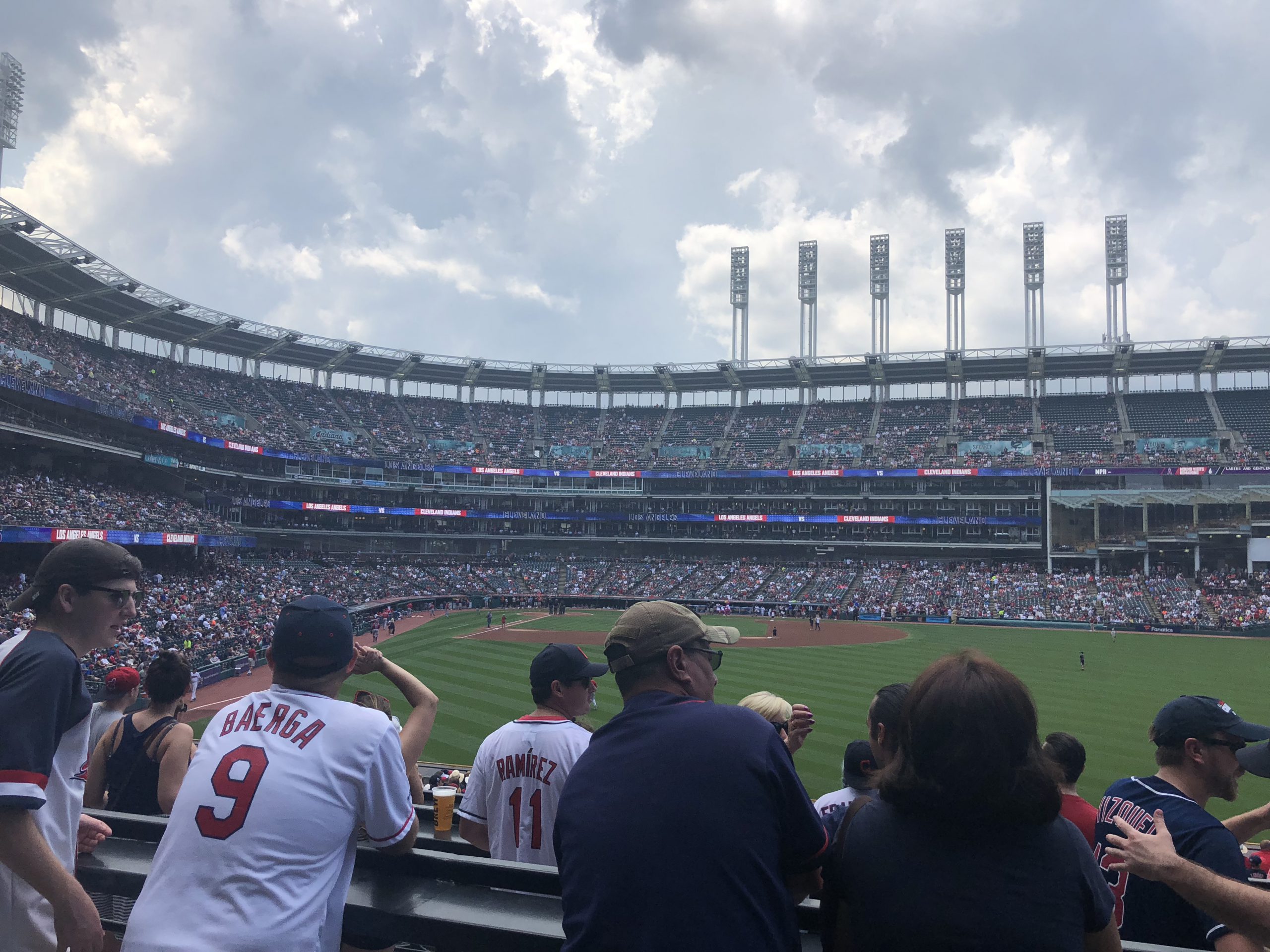 CLEVELAND – On a night when the city of Cleveland was more into celebrating its football team, the team that is already set for a postseason looked to sweep the White Sox in the final game between the Indians and Chicago at Progressive Field in 2018.

The night was long for both teams, as the Sox did just enough to push the Indians and hand Adam Cimber a loss as the Sox topped the Tribe 5-4 in 11 innings.

While the Indians don’t have a whole lot to play for in the next week, as manager Terry Francona said, it was good for the Sox to push them a bit, and on this night they did.

Cimber took the loss to drop to 0-3 with the Indians, Hector Santiago moves to 6-3 with the win in relief for Chicago.

Here’s some takeaways from the one-run loss at Progressive Field.