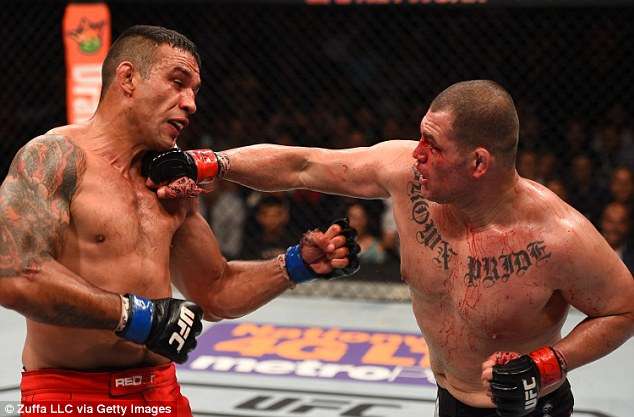 The UFC for the first time ever is coming to Cleveland, as today new heavyweight champion Stipe Miocic announced the event – UFC 203 – coming to the Q on September 10th 2016.

For the first time ever, UFC will come to The Q!

UFC 203 on 9/10/16 will be headlined by Stipe Miocic vs. Alistair Overeem. It’ll be the first time new champ & CLE native Miocic defends his title.