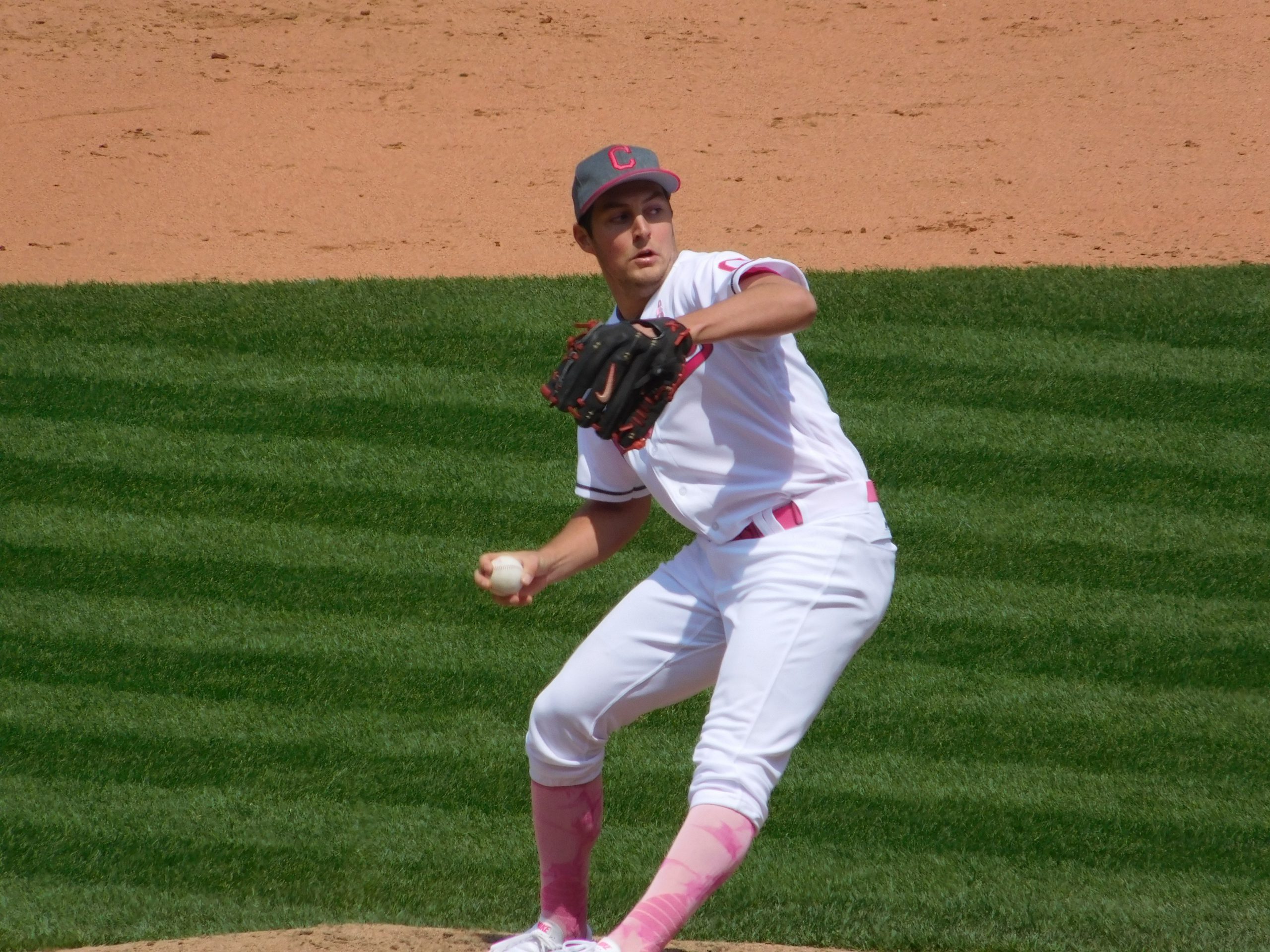 After a Tuesday night rainout, the Indians and New York Yankees are playing a doubleheader today in the Bronx.

The Tribe took game one, 2-1, after scoring both of their runs in the top of the first inning.

Trevor Bauer recorded the win for Cleveland, his 14th of the year. Cody Allen got his 22nd save of the season after striking out Aaron Judge to get the third out of the ninth inning.

With the win, Cleveland is now on a six-game win streak.

Before the Indians play game two in just under a half hour and look to sweep New York, here are our three takeaways from the first matchup.