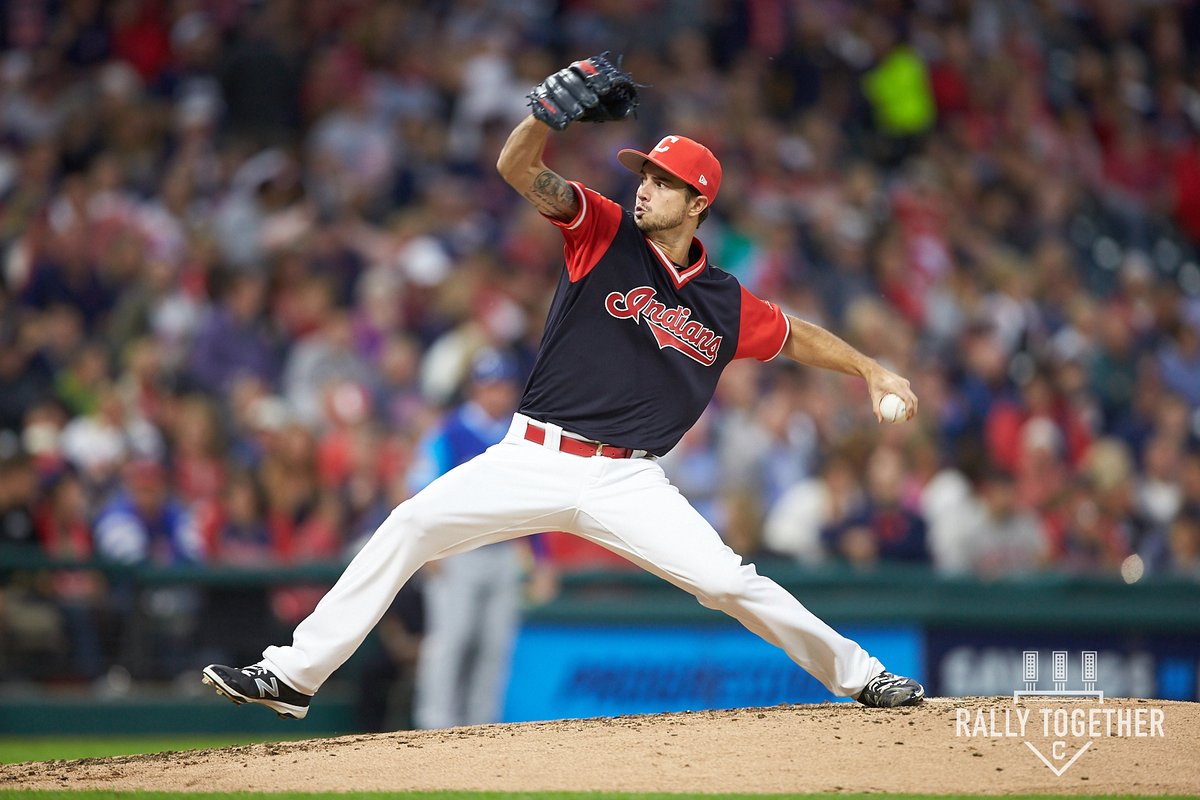 They have also placed reliever Dan Otero on the paternity list for the next one to three days.

This is the sixth time the team has called up Merritt, and the seventh time they’ve called up Armstrong this season. Merritt will start the second game of Wednesday’s doubleheader with the New York Yankees.