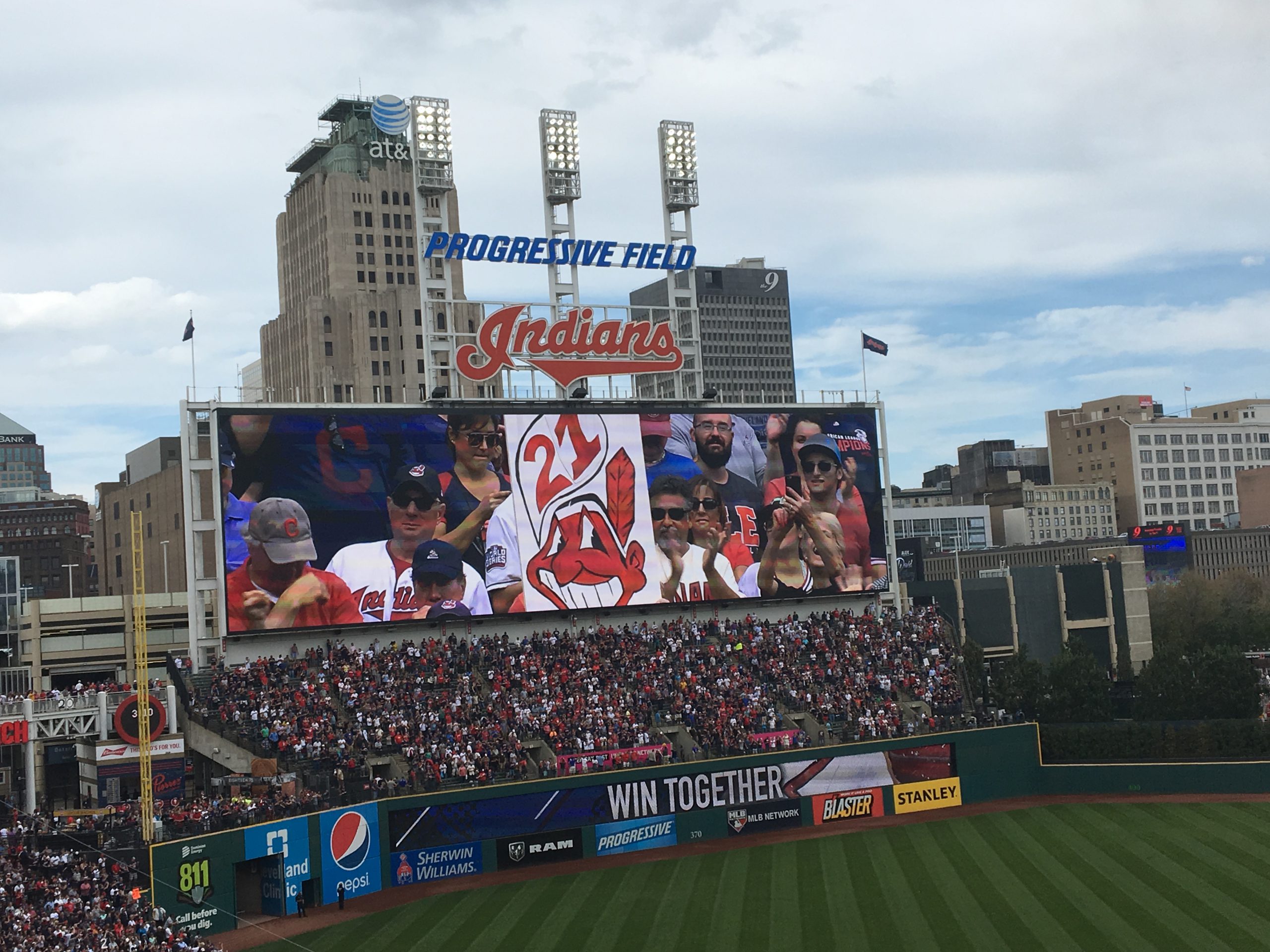 CLEVELAND– Early today, the Indians recorded their 21st straight win with a 5-3 victory over the Detroit Tigers.

The win set an American League record for consecutive wins, and it’s no surprise that the team is the talk of the town. Below are some of the top tweets about the streak.

Doesn't feel right watching on the tv but winning our 21st game in a row sure does! #squadup

“The Cleveland WINdians™” — @KingJames sends his congrats to the @Indians for their historical win streak. pic.twitter.com/wcX9HTO75L

Think of the Indians streak this way: There have been 1,235 team seasons in AL history. Cleveland is the first one to win 21 straight

The Indians have made history! pic.twitter.com/jUJEPdiFSs

Congrats to the Cleveland Indians for their 21st consecutive win a new AL record…..hopefully they close the deal on WS this year

.@rajai11davis having a little fun with his former teammates, congratulates them on the "second greatest moment" in @Indians history pic.twitter.com/OawEjSpVwe