The Top Ten Baseball Movies Of All Time 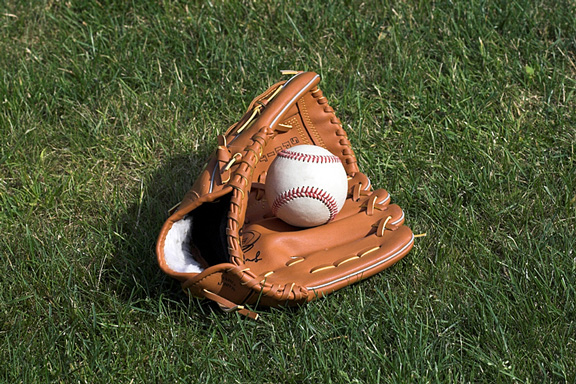 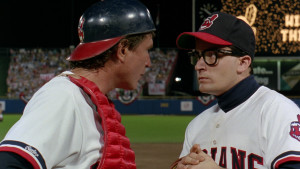 2 – Major League – While picking this 1989 classic as the top baseball movie would surely get me labeled as a homer, it was almost impossible not to. It has everything, great baseball scenes, a loaded cast of Charlie Sheen, Corbin Bernson, Tom Berenger, Wesley Snipes, Bob Uecker and others along with some of the funniest and most memorable lines in sports cinematic history. The team bands together to foil toxic owner Rachel Phelps plans to move the team to Florida in an incredibly dramatic midseason rally that climaxes in a one game playoff win over the New York Yankee’s. The final scene where a packed Cleveland Municipal Stadium is loud and rocking is enough to get everyone out of their seat cheering!

And the greatest baseball movie of all time…….

Indiana Jones 5 Coming to a Theater Near You in July of 2019
ESPN 30 for 30: ‘Believeland – This Is Cleveland’ Premieres Tonight – See a New Clip