ESPN 30 for 30: ‘Believeland – This Is Cleveland’ Premieres Tonight – See a New Clip 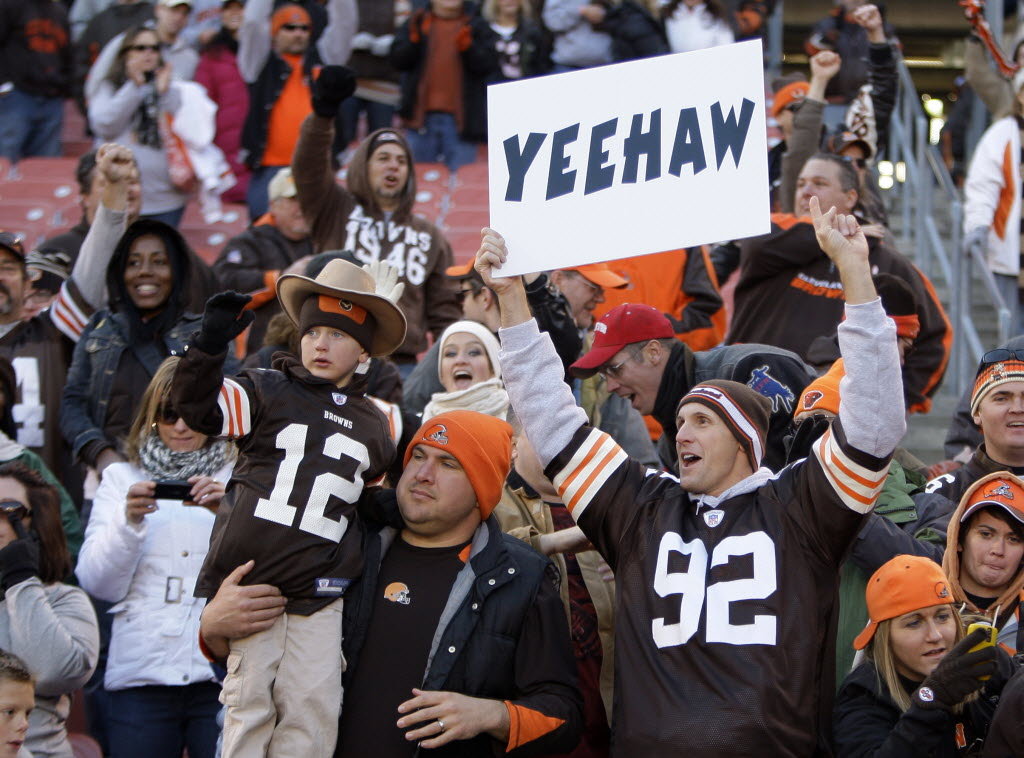 Tonight is the premiere of the new ESPN 30 for 30 entitled ‘Believeland – This Is Cleveland,’ which talks about the struggles of the major Cleveland sports teams to bring home a title to our fine city.

The episode won’t be on ESPN till May 14th, but tonight you can see the film as part of the Cleveland International Film Festival at 7 p.m. at the Connor Palace at Playhouse Square.

There’s been plenty of chatter about the film and how the city will be portrayed, and now there’s yet another clip of the film that’s been released in advance of tonight’s showing.

I forgot Arsenio Hall was even from Cleveland – enjoy!

The @30for30 #BELIEVELAND world premier is tomorrow at @playhousesquare! WATCH this sneak peek clip. #CIFF40 pic.twitter.com/jB8ofDXp3s