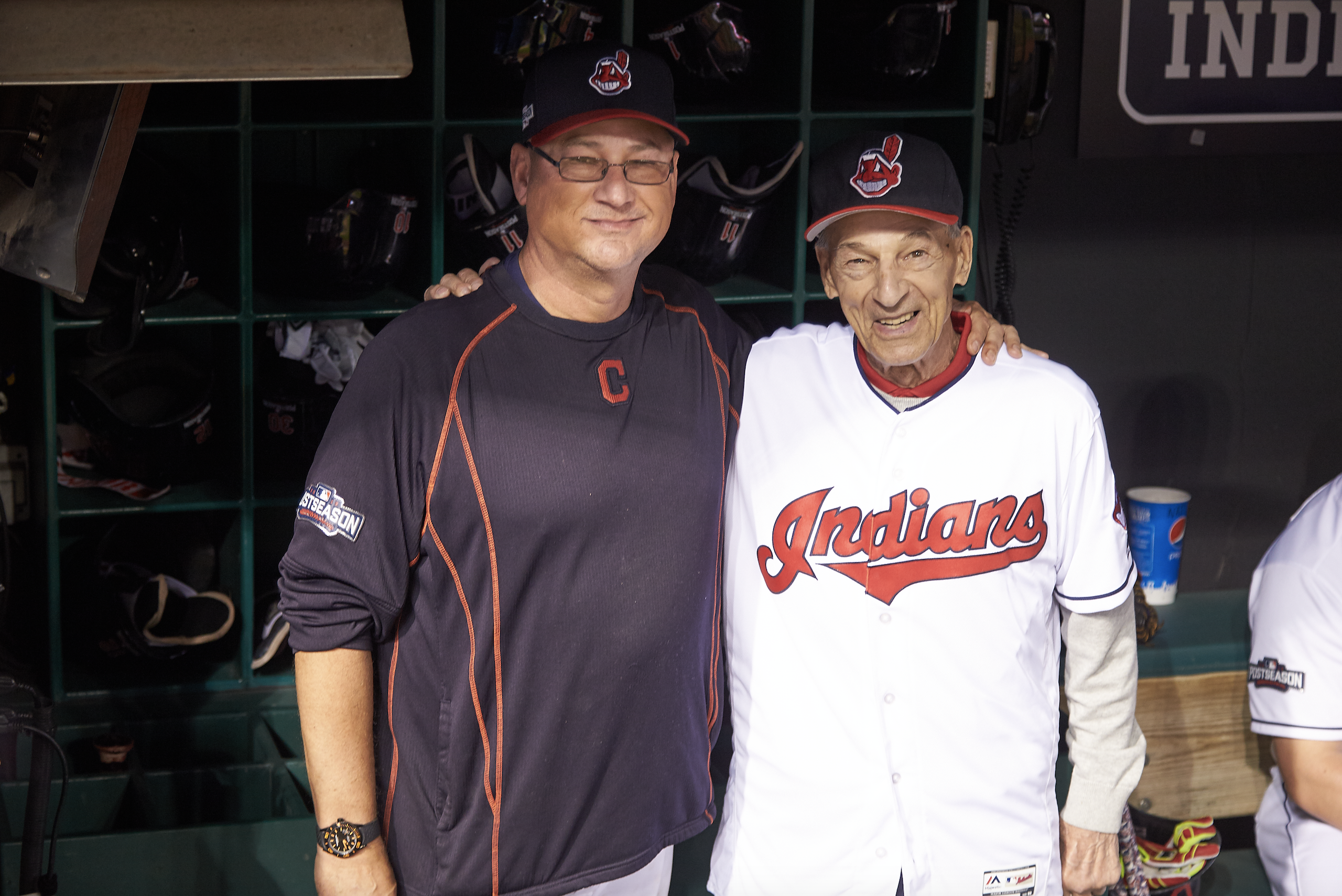 John Patsy “Tito” Francona, the father of current Cleveland Indians manager Terry Francona and a former Indians outfielder, has died at 84, according to a press release from the team.

Today is the day that pitchers and catchers report to spring training in Good Year, Ariz. 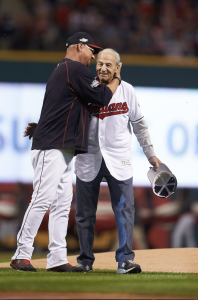 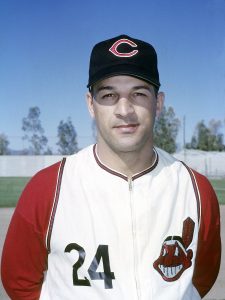 His MLB debut came in 1956 with the Baltimore Orioles, finishing tied for second with Indians Hall of Famer Rocky Colavito for American League Rookie of the Year. He also spent time with Atlanta, St. Louis, Oakland, Philadelphia, Detroit, Milwaukee and the Chicago White Sox.

Tito Francona has been present throughout his son’s managerial career. He watched every Indians game, and would occasionally make the trip out to Progressive Field from his home in Pennsylvania, per Zack Meisel. He also threw out the first pitch at both Terry’s Indians debut in 2013 and before Game 1 of the 2016 ALDS against the Boston Red Sox.

“Our hearts ache as truly one of the special men in Cleveland Indians history passed away last night,” said Indians senior vice president of public affairs Bob DiBiasio  “On behalf of the entire Indians organization, our thoughts and prayers are with Terry and the entire Francona family.  For a generation of Cleveland fans, Tito was one of the all-time favorites to wear an Indians uniform.  It was certainly a joy the past five years watching Tito and Terry be together around the ballpark. He will be missed.”

Cavs clap back against Thunder with 120-112 win; three takeaways
Update on Indians OF Michael Brantley