Update on Indians OF Michael Brantley 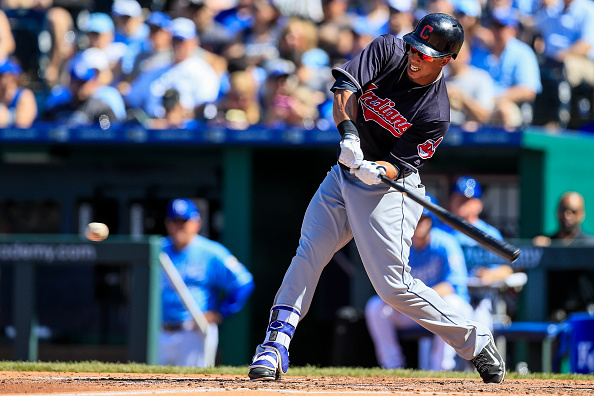 On Wednesday, all pitchers and catchers around MLB have reported to their spring training sites.

It is not necessary for position players for the Indians to report to Spring Training until Sunday, but some players have already made their way to Goodyear, Arizona.

President of baseball operations for the Indians, Chris Antonetti had the following to say about Michael Brantley (who had ankle surgery on his right ankle in October).

Brantley has started doing some straight-ahead running already, but no cutting, sprinting, agility-type work yet.

The Indians are hoping that they have a fully healthy Brantley this year, as the team picked up his option for the 2018 season.