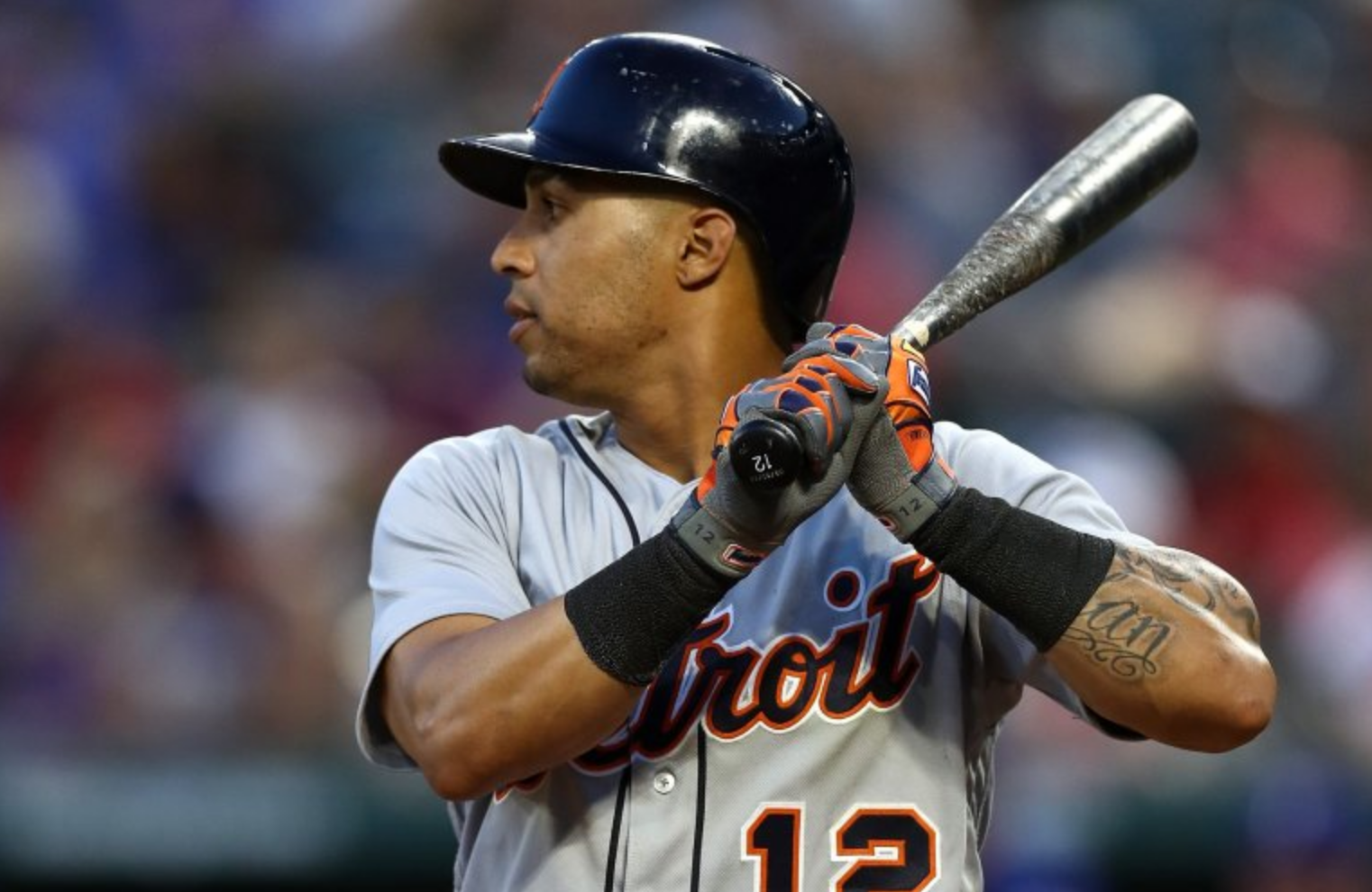 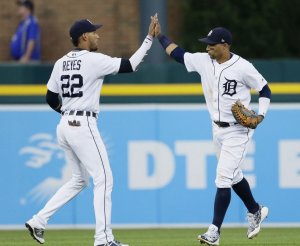 3. He has multiple years of control

Martin fits a pattern that has been characteristic of most of the deals the Tribe has made over the last few years: he has multiple years of control remaining on his current contract.

The newest member of the Tribe is under contract this season for $1.75 million. He also has another year of arbitration eligibility remaining.

Just like he provides more stability on the field, Martin gives the Tribe more stability heading into 2019, especially considering that Lonnie Chisenhall will be a free agent this offseason, and Zimmer’s timetable to return is 8 to 12 months.