Marlins reliever Brad Ziegler, who the Indians expressed interest in, headed to Arizona 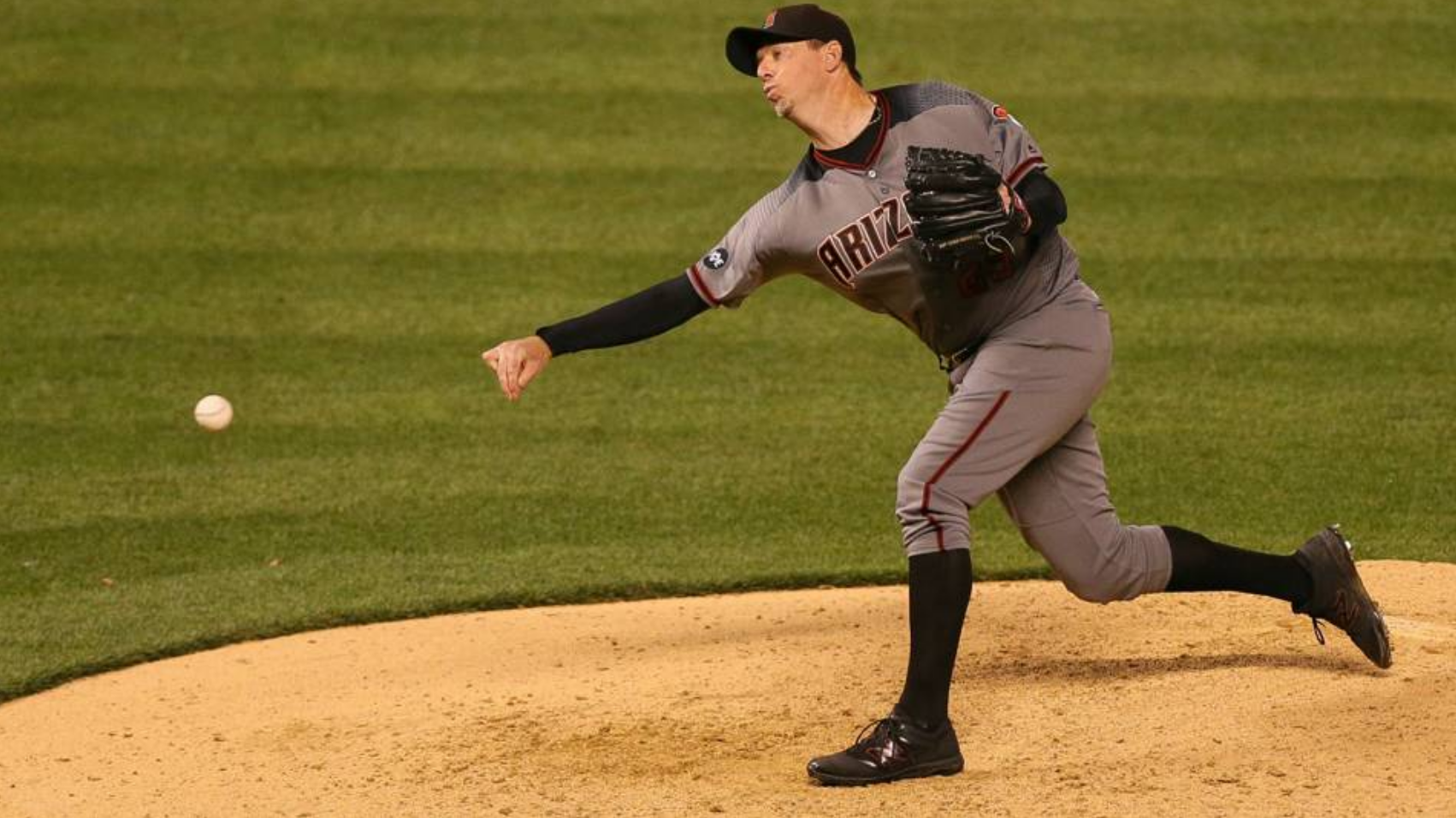 The Indians lost out on relief pitcher Brad Ziegler, who is reportedly headed to Arizona. The news was first reported by Ken Rosenthal, and according to Jon Heyman, the Marlins will get pitching prospect Tommy Eveld in return.

Earlier in the day, it was reported that the Indians expressed an interest in him, along with Derek Dietrich and Kyle Barraclough.

The Indians are obviously in serious need of another reliever. Ziegler (1-5) has made 53 appearances this year with the Marlins. He has an ERA of 3.98 and has recorded 10 saves. In 52.0 innings pitched, he’s recorded 37 strikeouts.

While Ziegler had a rough start to the season, he has been pretty dominant recently. Over his last 28 appearances, he has a 0.64 ERA, per Zach Buchanan of The Athletic.

With Ziegler out of the picture, the Tribe will undoubtedly continue trying to pull strings to acquire another right-handed reliever that will add more depth to the bullpen.