The Tribe’s Many Seasons in One 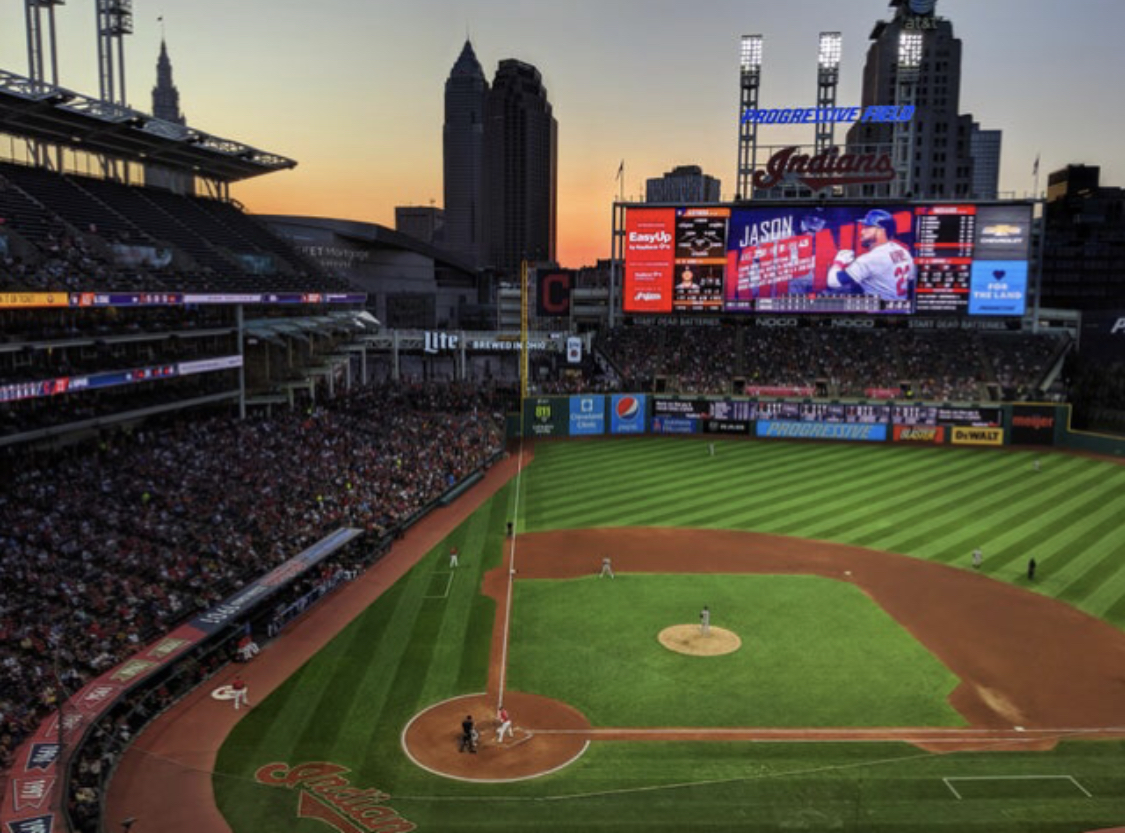 It is difficult to believe the major league baseball season is 2/3rds over, but it is.

And for the Cleveland Indians, it has kind of been several seasons wrapped into one, and the last third of the 2019 season will probably look like a different one as well.

Here is how the Tribe has stacked up breaking down the campaign so far into 27 game (1/6th of the season) segments:

It is clear that Terry Francona’s club has gotten better as the season has progressed, and there is no doubt the roster is very much different than it was on Opening Day in Minnesota.

The beginning of the year had Francona playing Eric Stamets, who was recently designated for assignment, at shortstop with Francisco Lindor injured.

Mike Clevinger made two starts and pulled a muscle in his shoulder/back. Leonys Martin was in centerfield, and by the end of that stretch, Carlos Gonzalez was getting everyday playing time.

Thankfully, Carlos Santana started strong and provided pretty much the only hot hitting the Indians had.

On May 1st, Corey Kluber, a 20 game winner last season, suffered a broken arm when hit with a line drive.

The 54th game of the season (May 28th) was the beginning of the turn around.

Trailing 5-2 in the ninth at Boston, facing a fourth straight loss, and their eighth loss in nine games, the Indians rallied for five runs in the ninth. A Greg Allen two run homer tied it, and Jordan Luplow’s double provided the difference in the contest.

Jose Ramirez had two hits that night and started showing signs of emerging from his slump, which started in mid August 2018.

Oscar Mercado was called up earlier in May, and was working his way into the everyday starting lineup. Roberto Perez hit his 7th homer to lead off the ninth. He has belted 12 more since that day.

Still, Cleveland lost three of four in Chicago after leaving Boston. Then, Carlos Carrasco couldn’t make a start in the second game of a series at home against the front-running Twins because of illness.

The Indians unified behind the pitcher and started winning ballgames. And a lot of them.

Yes, the schedule was soft, many games against the lower echelon teams in the American League (Tigers, Royals, Orioles, and Blue Jays), but the Tribe did win the series against Minnesota and followed that with the same against the Yankees.

They also won three of four against Cincinnati.

Tyler Naquin and Luplow have formed a solid platoon in the outfield, Jason Kipnis showed life at the plate and Ramirez got hot, giving the Indians a passable offense.

Clevinger returned, Shane Bieber emerged and made the All Star Game (where he was MVP) and they teamed with Trevor Bauer to make a solid “Big Three”.

At the trading deadline, the Indians transformed from a pitching based team to a formidable offense when they traded Bauer in a three team deal and received Yasiel Puig and Franmil Reyes.

Suddenly, the Tribe has a solid batting order.

The last third of the season will provide the answer to several questions:

Will the production of the lineup match the potential?

Will the Indians have enough starting pitching with the trade of Bauer?

Can Ramirez’ recent revival at the plate continue?

Will the bullpen hold up, and will reinforcements from the farm system be coming soon?

If these questions are answered positively, a fourth consecutive division title can be achieved. And the rare rebuild while contending may just have been pulled off.

Podcast: CLE Sports Talk with Casey Drottar – 8.5.19
Indians Place OF Jordan Luplow on the IL with Hamstring Strain; Call Back Up OF Greg Allen