Indians Place OF Jordan Luplow on the IL with Hamstring Strain; Call Back Up OF Greg Allen 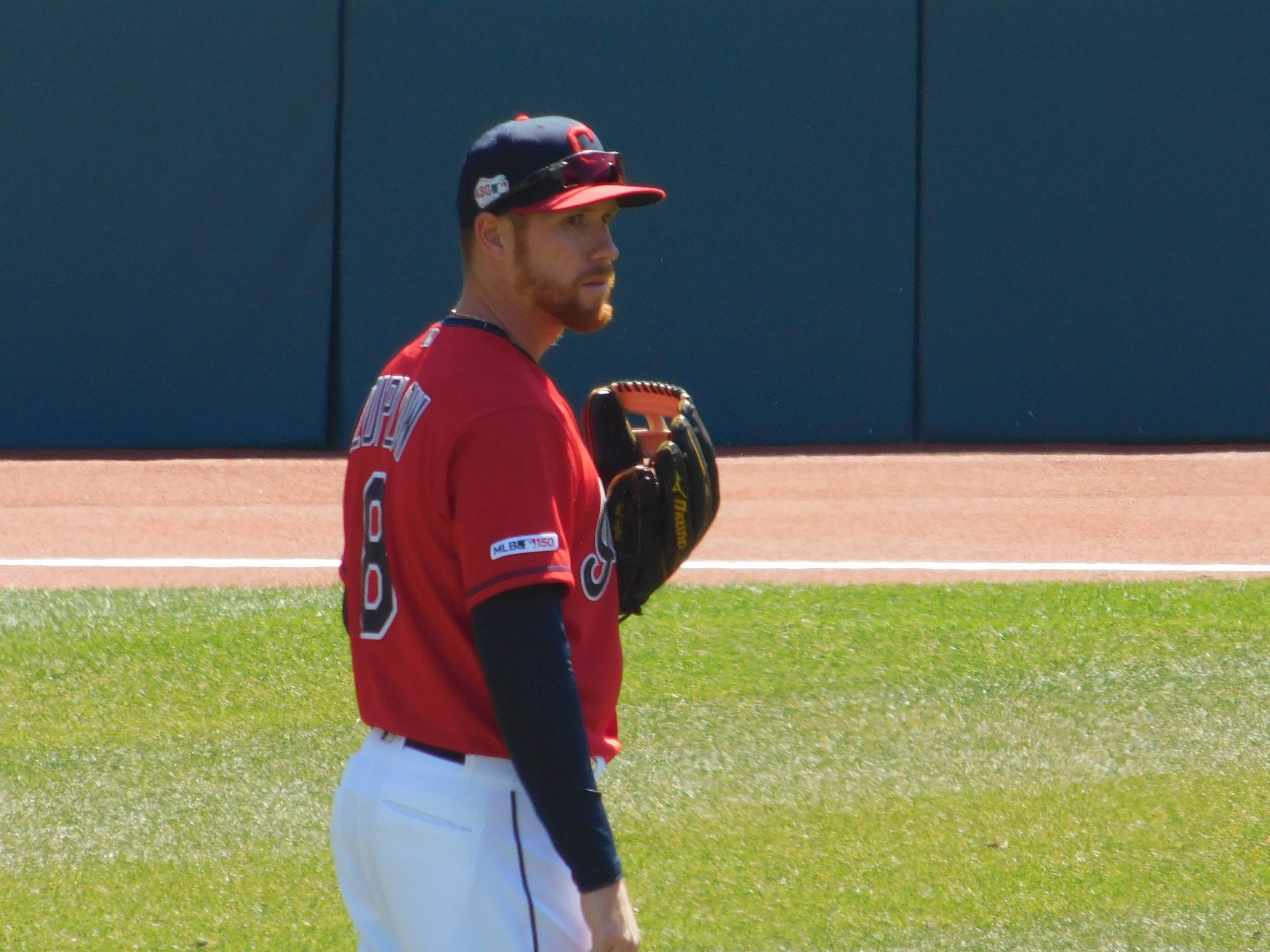 CLEVELAND – Indians outfielder Jordan Luplow is going to miss some time with a right hamstring strain, as today the team placed him on the 10-day injured list.

“He had his MRI this morning, and it showed that he had some bleeding down there,” Indians manager Terry Francona said Tuesday.

“I don’t think it’s a terrible pull, but enough certainly to go on the IL.”

The injury to Luplow took place as he slid into third base in the seventh inning in Monday’s 1-0 loss to the Rangers.

The trip to the IL for Luplow is the first in his Major League career. This season the outfielder is hitting .271 with 11 homers and 29 RBI for the Tribe.

With Luplow on the injured list, the team brought back Greg Allen to the Major League roster from AAA Columbus.

It’s Allen’s fourth stint at the Major League level, he’s played in 45 games with the big league Indians, hitting .230 with two homers and 17 runs batted in.