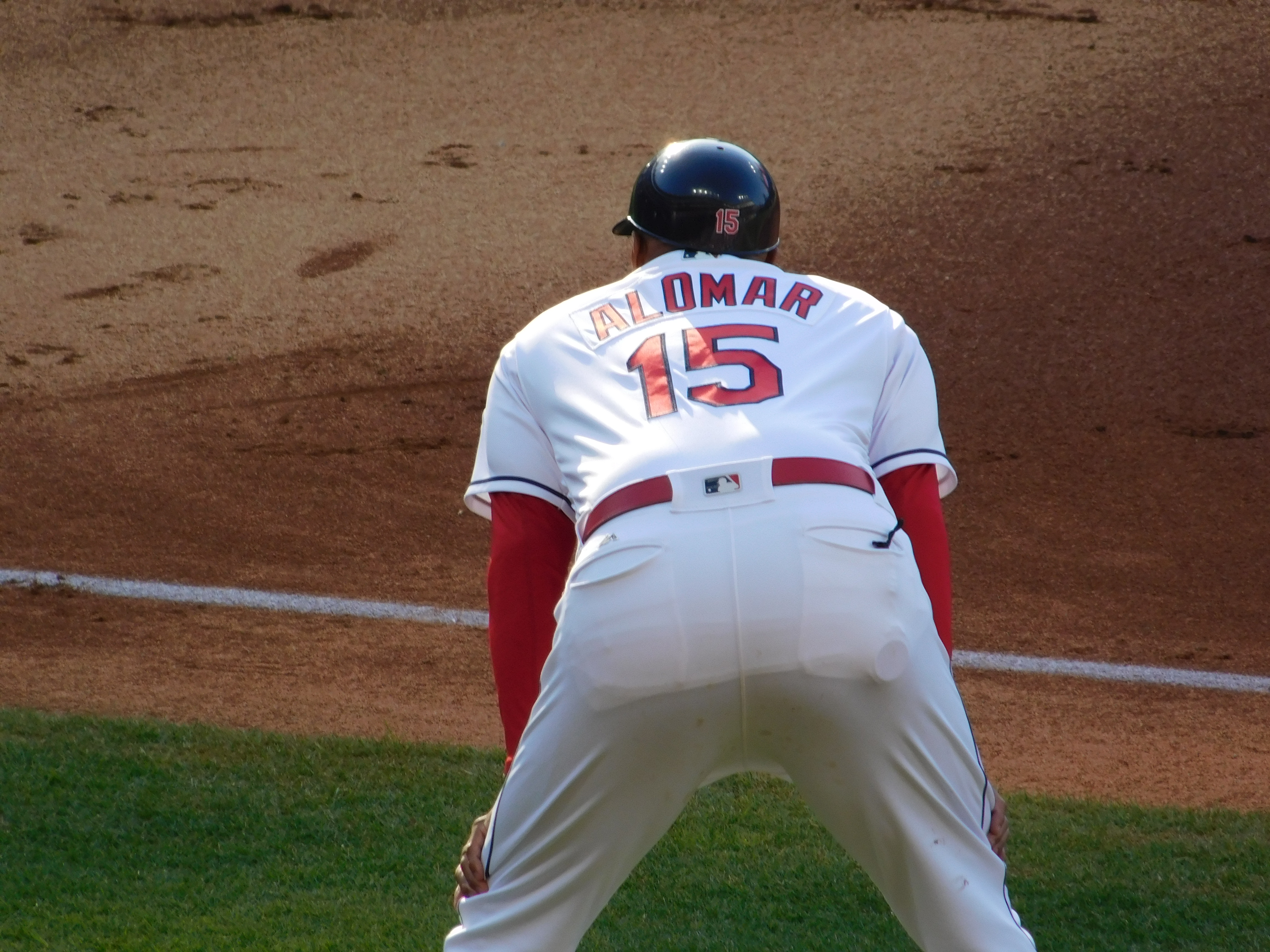 CLEVELAND– The Cleveland Indians are hosting an alumni celebrity bartending event for charity on June 20, the club announced via a press release on Monday.

There will be a $15 entry fee, and the club will also be donating tips, money earned from a silent auction featuring memorabilia signed by current Indians starts and game tickets, and a percentage of gross sales.

The event will take place at The Corner bar following their game against the Chicago White Sox at 1:10 p.m. Tickets for the event can be purchased at Indians.com

Tough Decisions Await the Indians Regarding Spots in the Outfield
Opinion: Rodney Hood Should Be Playing Important Minutes In The 2018 NBA Finals