Tough Decisions Await the Indians Regarding Spots in the Outfield 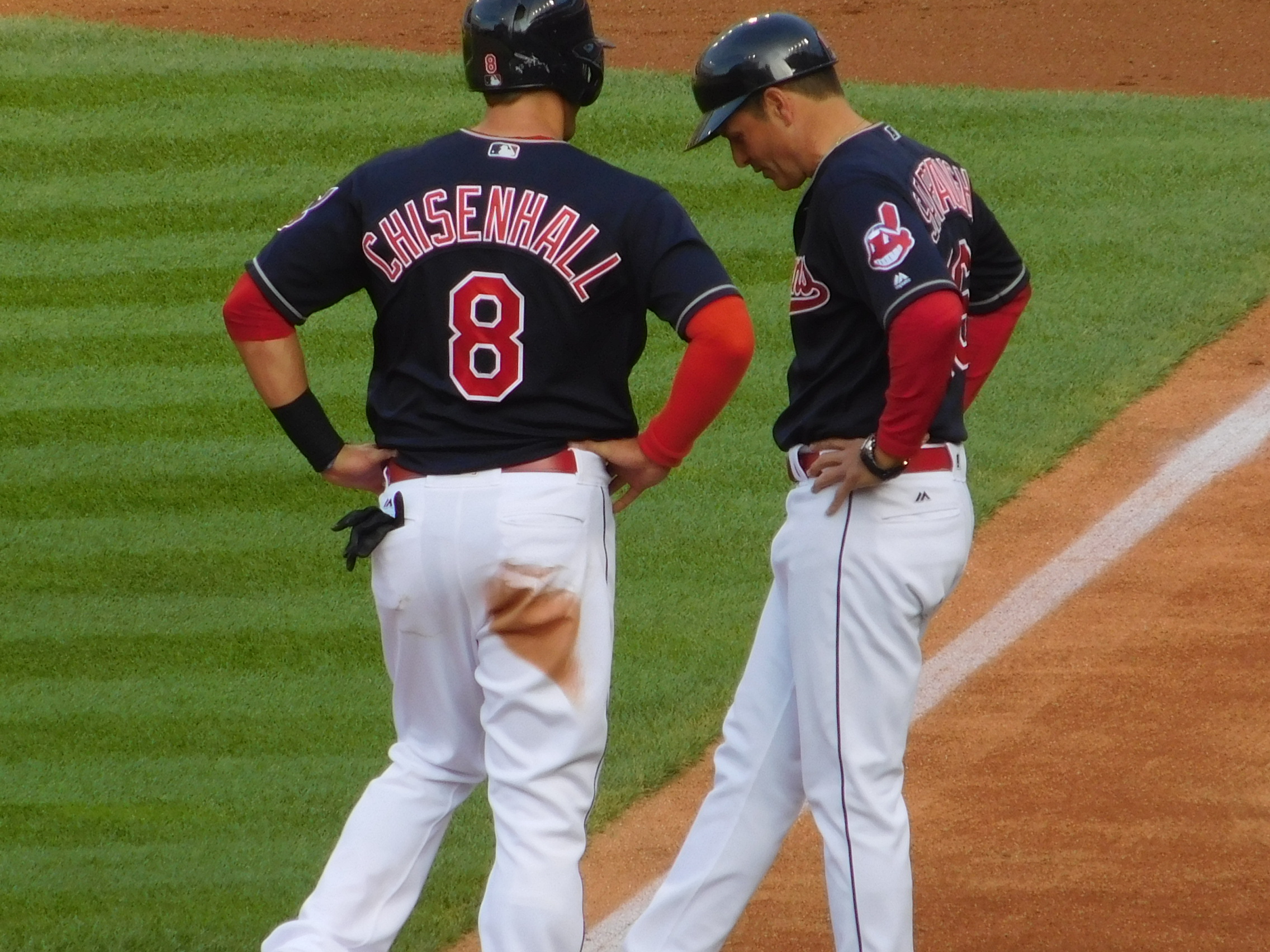 The Indians had the best offense in baseball in the month of May (at least when it comes to scoring runs), and they did it with a rash of outfield injuries to boot.

Now as the calendar flips to June, the team is set to get some of their outfield MASH unit back, meaning some tough decisions lie ahead for the Wahoo’s when it comes to roster spots and playing time.

We’ve already seen the return of Bradley Zimmer, and not all that far behind are Lonnie Chisenhall, Brandon Guyer and Tyler Naquin.

The return of four players will for sure make it tough not only for some to find playing time, but also there might have to be a surprise or two as to what players are either sent down or even sent packing.

Two players that might not have a future with the team based on roster spots are Rajai Davis and Melky Cabrera, two vets who both might be wished well in future endeavors.

Davis, who fought his way to a roster spot in the spring, is hitting just .217 in 41 games, numbers that are hard to justify keeping around if he can’t get it going at the plate.

Cabrera hasn’t had a big sample size at the Major League level, but in 13 games he’s hitting .182 with no homers and eight RBI, with seven strikeouts in 44 at-bats.

Youngster Greg Allen is going to be an interesting decision regarding his immediate future, as he’s hitting .263 with one homer, three RBI and three steals, but since he’s got options it’s an easier decision to send him back to AAA Columbus.

Francona said he’s expecting both Guyer and Chisenhall to be back with the team Tuesday when they return home for a short two-game set agains the Brewers.

Guyer is hitting just .150 this season with three homers and 10 RBI, but Francona loves what he can do against lefties and still seems to have a soft spot for him.

As for Chisenhall, his inability to stay healthy is a major concern, and he played in just seven games before going down with the calf injury that has sidelined him ever since.

If the team sends both Allen and Zimmer to AAA Columbus, it will likely mean they will have to make a decision to keep an extra outfielder, or send someone such as Davis or possibly Cabrera packing.

Expect a roster shakeup for the team Tuesday, and one that might not be all that popular with the fans as the team comes back home after a tough trip in Minnesota.