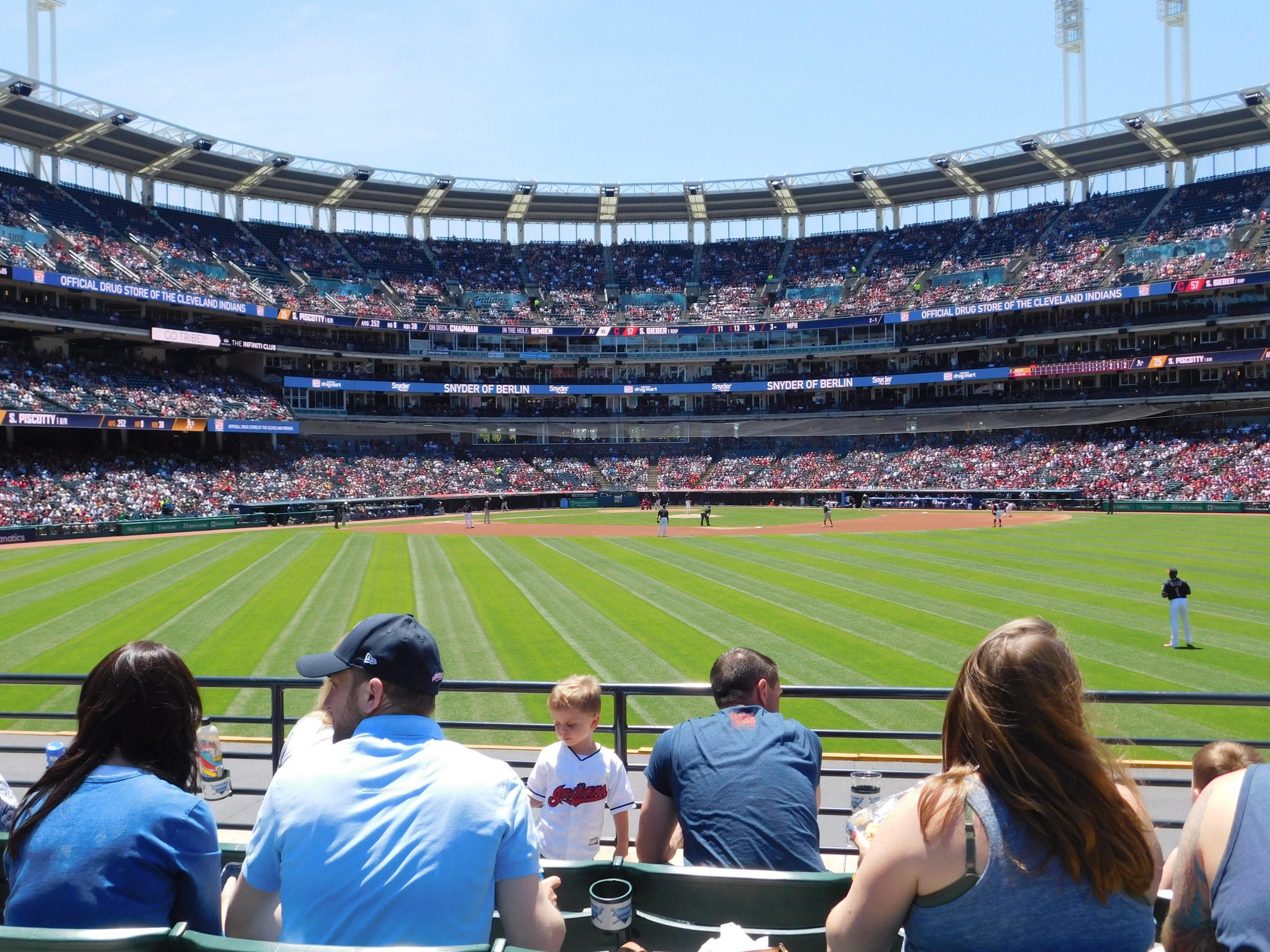 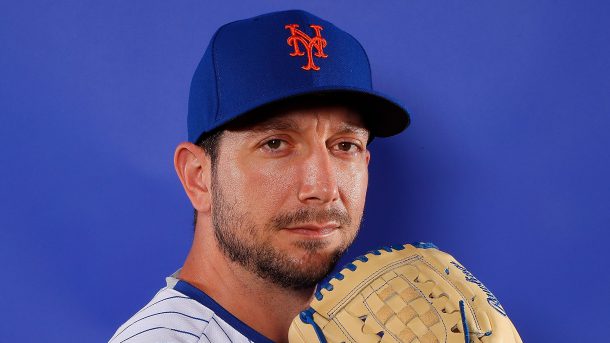 This was a name that reportedly was in the mix for the Tribe in the offseason, and with the Mets at 35-51 and going nowhere in Mickey Callaway’s first season as manager, he could be on the Indians radar again.

He’s a righty who has thrown in 35 games with a 4.79 ERA this season and a mark of 1-1, not outstanding numbers but with the Indians still shifting through their pen trying to find defined roles, Blevins might fit the role of a stop gap for the 6th to 8th innings.

He’s got a career 3.45 ERA, so he has been effective at parts of his career, which has spanned 12 seasons, the last four with the Mets.

Blevins is a free agent following this season.