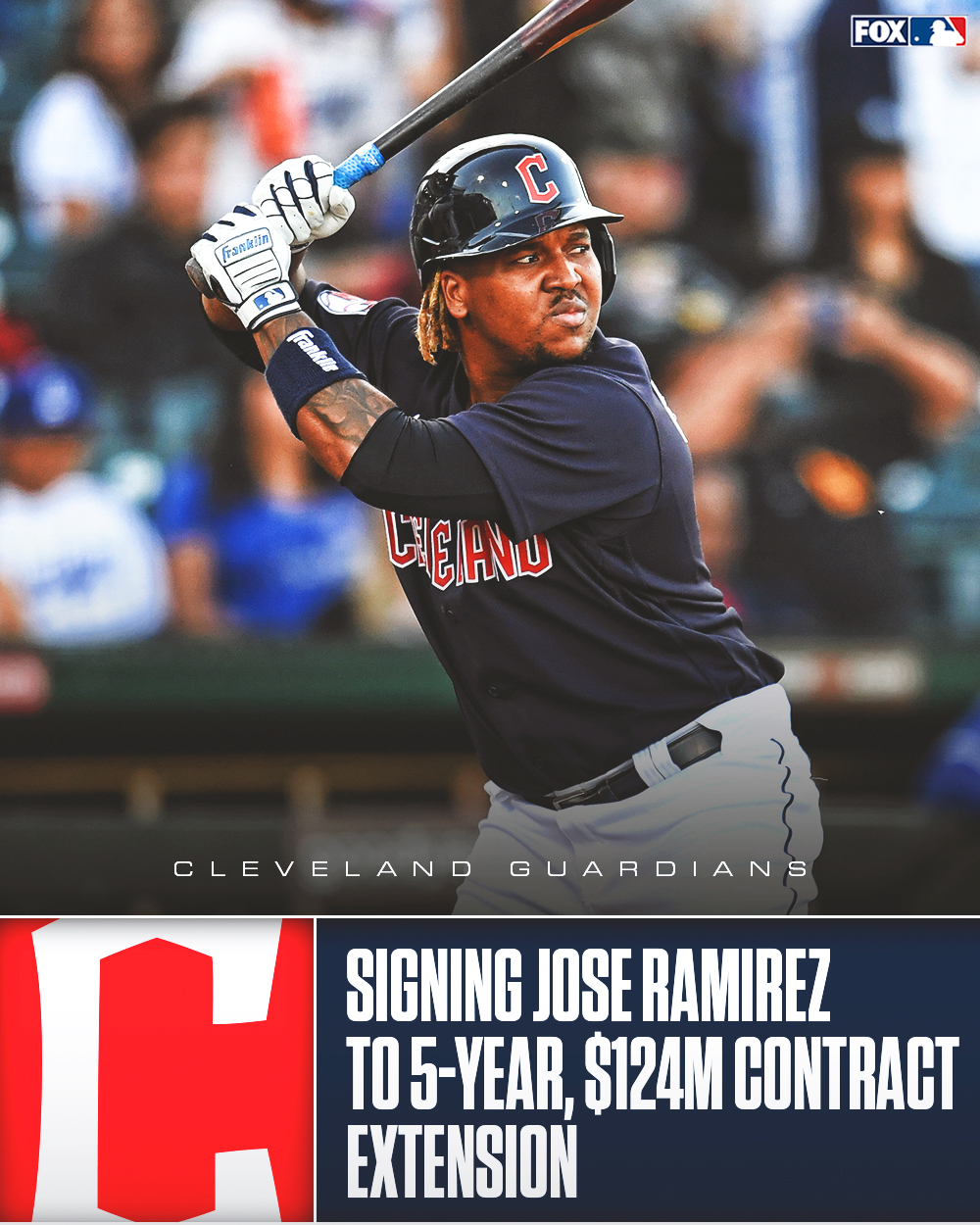 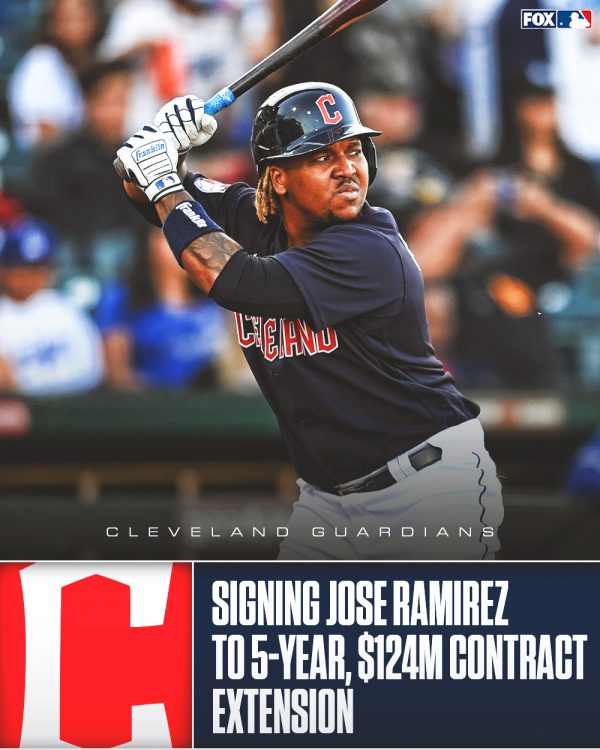 Star third baseman José Ramirez and the Cleveland Guardians are in agreement on a five-year, $124M contract extension, sources familiar with the deal tell ESPN. Ramirez has said openly that he wanted to stay in Cleveland and play for the Guardians. Jose  is a 3x All-Star and 3x Silver Slugger, who’s finished among the top-6 in MVP voting in four of the last five seasons, coming off a .266/.355/.538 (137 wRC+); 36 HRs, and 6.3 WAR campaign in 2021. 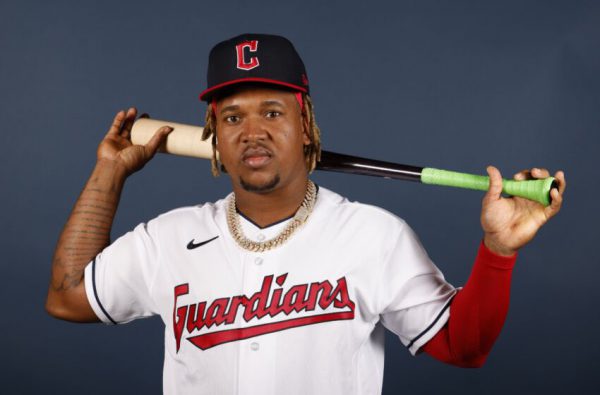 The Deal includes full no-trade clause. With this year and pickup of a 2023 option, Ramirez is guaranteed $150M. The Guardians have been reportedly deep into conversations with teams in recent days about a José Ramirez trade.  My initial expectation was that if the sides didn’t come to terms on a long-term extension, he was going to be traded. The Padres thought they had a real shot at landing Ramirez as reported. 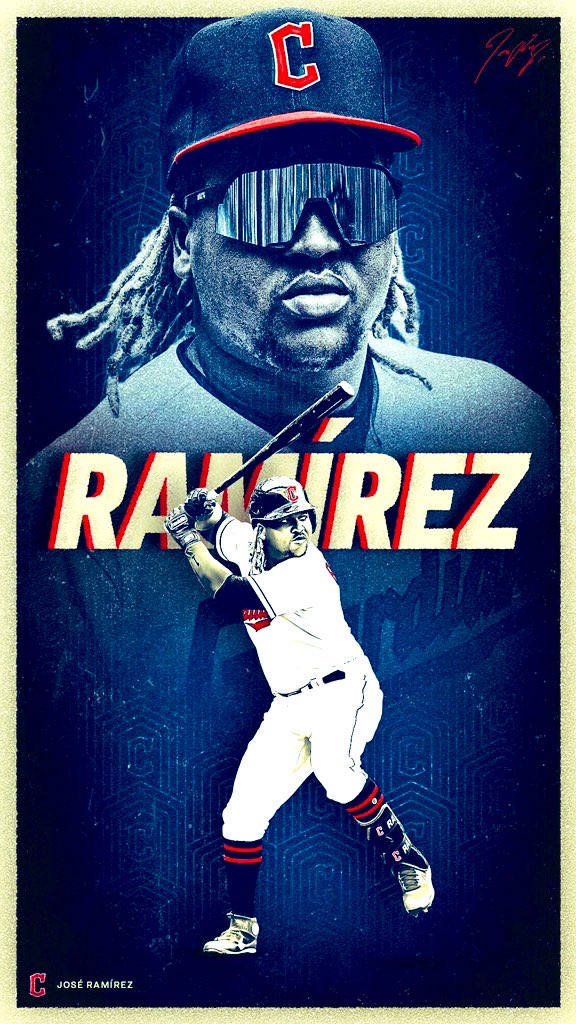 The Cleveland Guardians previously had $0 committed to players beyond the 2022 MLB season. The Guardians now have their best player locked up and a very, very good group of prospects coming. Now the Guardians will look to continue building around him, because Ramírez is a fantastic home grown player. He deserves a winner. The deal appears to be a step in the right direction to building a solid ball club that will compete The AL Central is shaping up to be a fascinating division in the coming years and I for one am glad that Jose Ramirez will be a part of a Cleveland sports team that will make an “October to remember” run that results in winning their first World Series since 1948. Go Guardians!