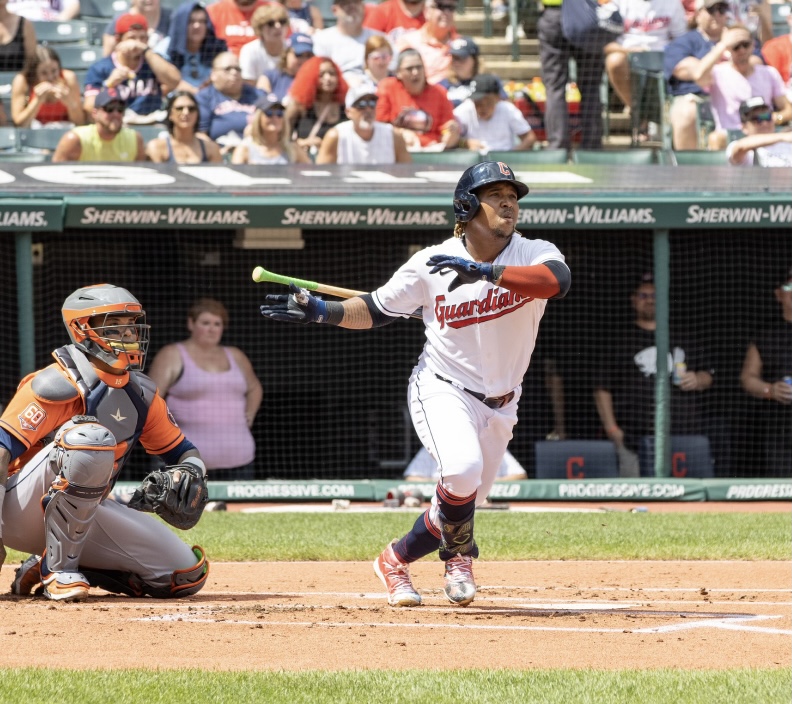 For the season, Ramίrez batted .280 (168-for-601) with 44 doubles, 5 triples, 29 home runs and a career-high 126 RBI in 157 games despite enduring the last three and a half months with a torn ligament in his right thumb. José’s 126 RBI were second in the A.L. to Aaron Judge’s 131 and were the most by a Cleveland batter since 2001.  He also led the league in doubles for the second time, the first Cleveland batter since Lou Boudreau (1941-47) to lead the circuit multiple times.

He continues to lead MLB in extra-base hits (416) since 2017 and is just the second Cleveland third baseman (Al Rosen) to amass at least three seasons of 100-or-more RBI.

José is signed thru the 2028 season after inking a long-term extension on April 14. 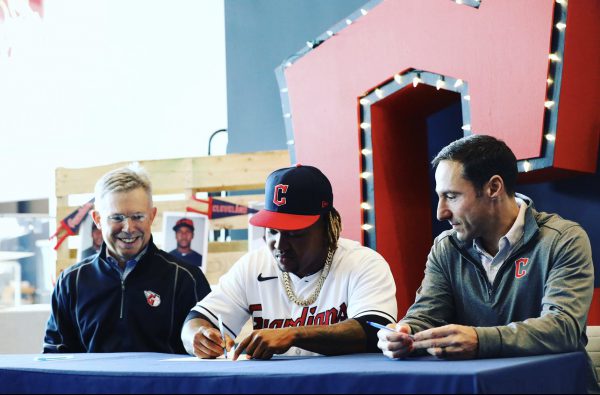 Cleveland Guardians: A Tale of 17 Rookies
Interesting Statistics and Analytics of the Guardians Topping the AL Central