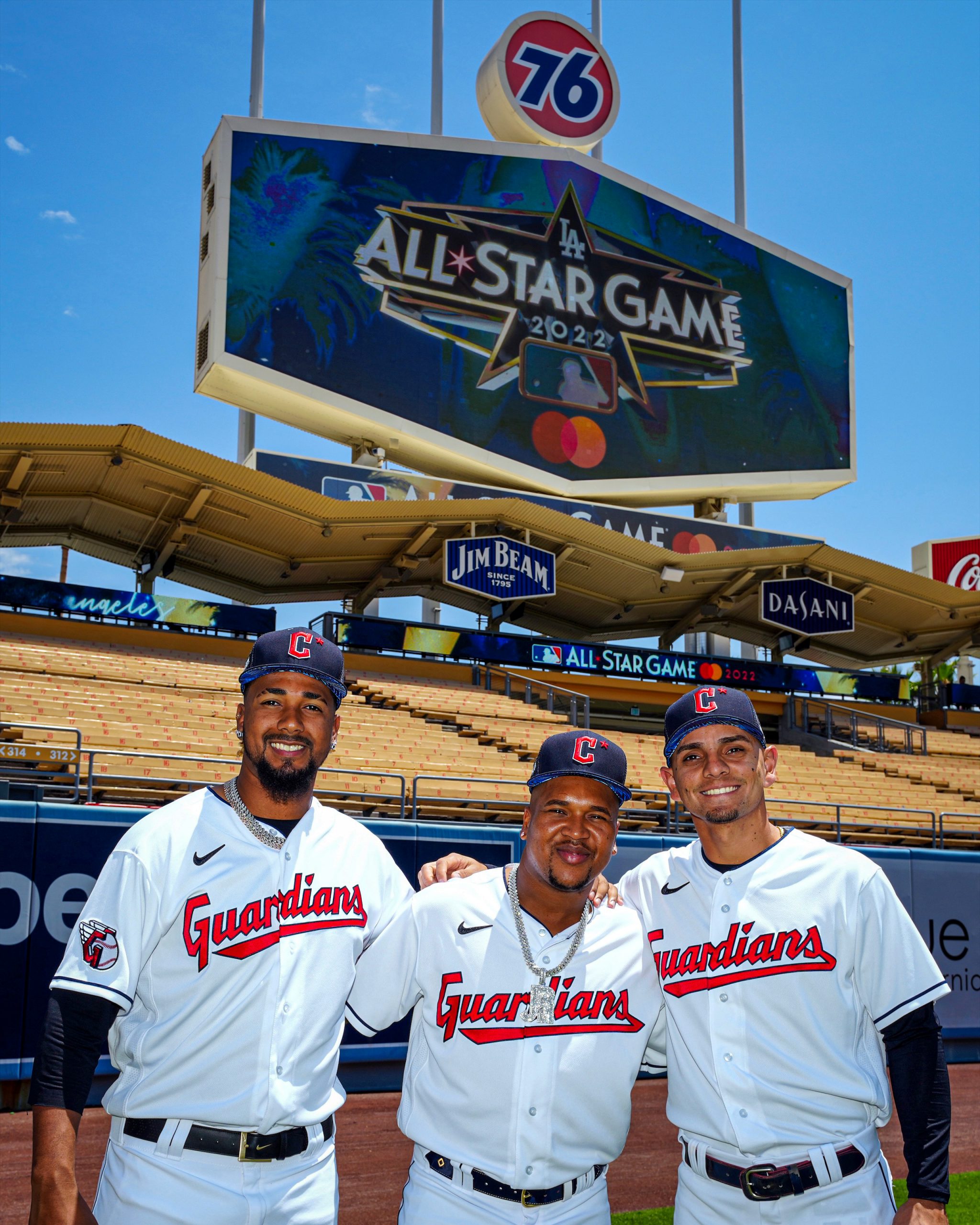 The Guardians were well represented at the Mid-Summer Classic Tuesday night. Andres Gimenez got the start at second base; Jose Ramirez was at third base and Emmanuel Clase closed the game.

Ramirez started off the All-Star festivities by participating in the Home Run Derby Monday night. He stated that his mom played a huge role in his decision to compete in the derby. Ramirez hit 17 home runs but was eliminated in the first round by Juan Soto.

Gimenez got the nod to start when Jose Altuve didn’t participate in the game after being hit in the knee by a pitch last week. Gimenez made a dazzling defensive play in the first inning. Manny Machado hit a liner up the middle. Gimenez grabbed the ball and made a stellar behind-the-back throw to get Machado out at first. The use of his leather earned him the defensive play of the night.

I think Andrés Giménez is ready for the big stage pic.twitter.com/ETN9klVjAH

Altuve may be a household name however, Gimenez’s play is undoubtedly being talked about around water coolers today. Safe to say he’s no longer anonymous in the league. This time last season Gimenez was in Triple-A Columbus. Fast forward a year and he’s arguably one of the best in the league hitting .296/.357/.478 with ten home runs. He plays like a gold glover for the Guardians. What a difference a year makes. 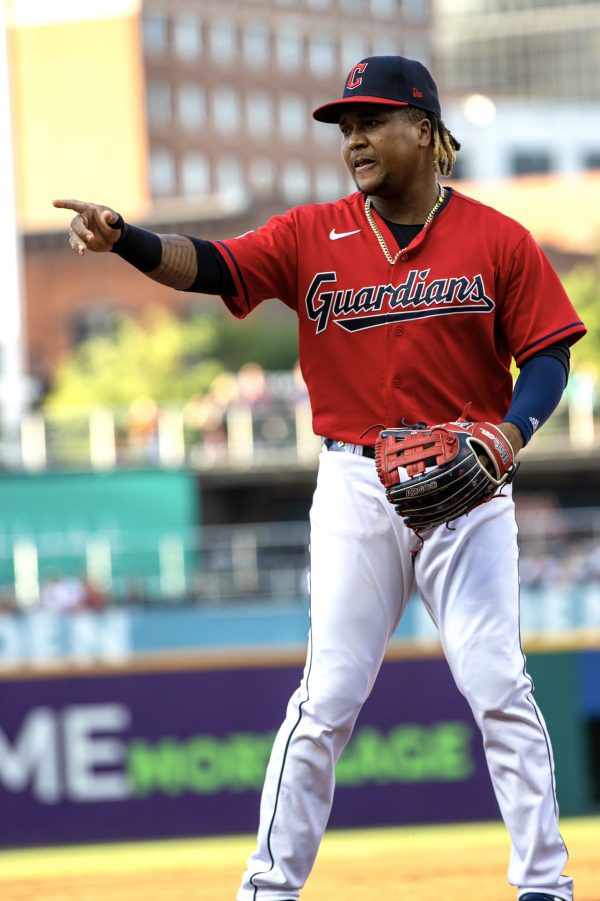 Ramirez entered the game in the fourth inning and singled off Dodgers’ pitcher Tony Goslin. Then Yankees Giancarlo Stanton hit one out of the park to bring Ramirez home knotting the game at two. Ramirez also singled in the fifth inning making him 2-2 on the night.

Cleveland’s third baseman leads the league with 75 RBI. During the All-Star game Ramirez did what he does best, getting the barrel on the bat. He’s only struck out 37 times thus far this season. It’s a given he’s one of the best in the game. When Ramirez signed a long-term extension with the team, he cemented himself into the promising future of the Guardians.

Cleveland’s closer Clase, earned the save for American League by striking out the side in the ninth. Clase only threw ten pitches giving him an almost perfect inning. The flame-throwing right hander leads the American League with 19 saves. He’s quickly becoming a force to be reckoned with. People often look at me twice when I state that he reminds me of a young Mariano Rivera. While those are big shoes to fill, I believe he’s going to put fear in hitters for many years to come.

Emmanuel Clase strikes out the side in the 9th to preserve the AL win! #AllStarGame pic.twitter.com/9QWQ65DmUn

Cleveland fans know what they have with these guys. Now the world got to see how truly impressive they are. The rest of the league is on notice of the showcase of talent by the Guardians. For the youngest team in baseball the future is bright. The Guardians’ All-Stars were not only instrumental in the AL win last night they are a display of what this team is made of. Youth, grit, and talent.

Cleveland Fails to Capitalize on Opportunities Falls to White Sox in Game 2 of Doubleheader
Juan Soto Market Heating Up: Should Cleveland Make a Play?