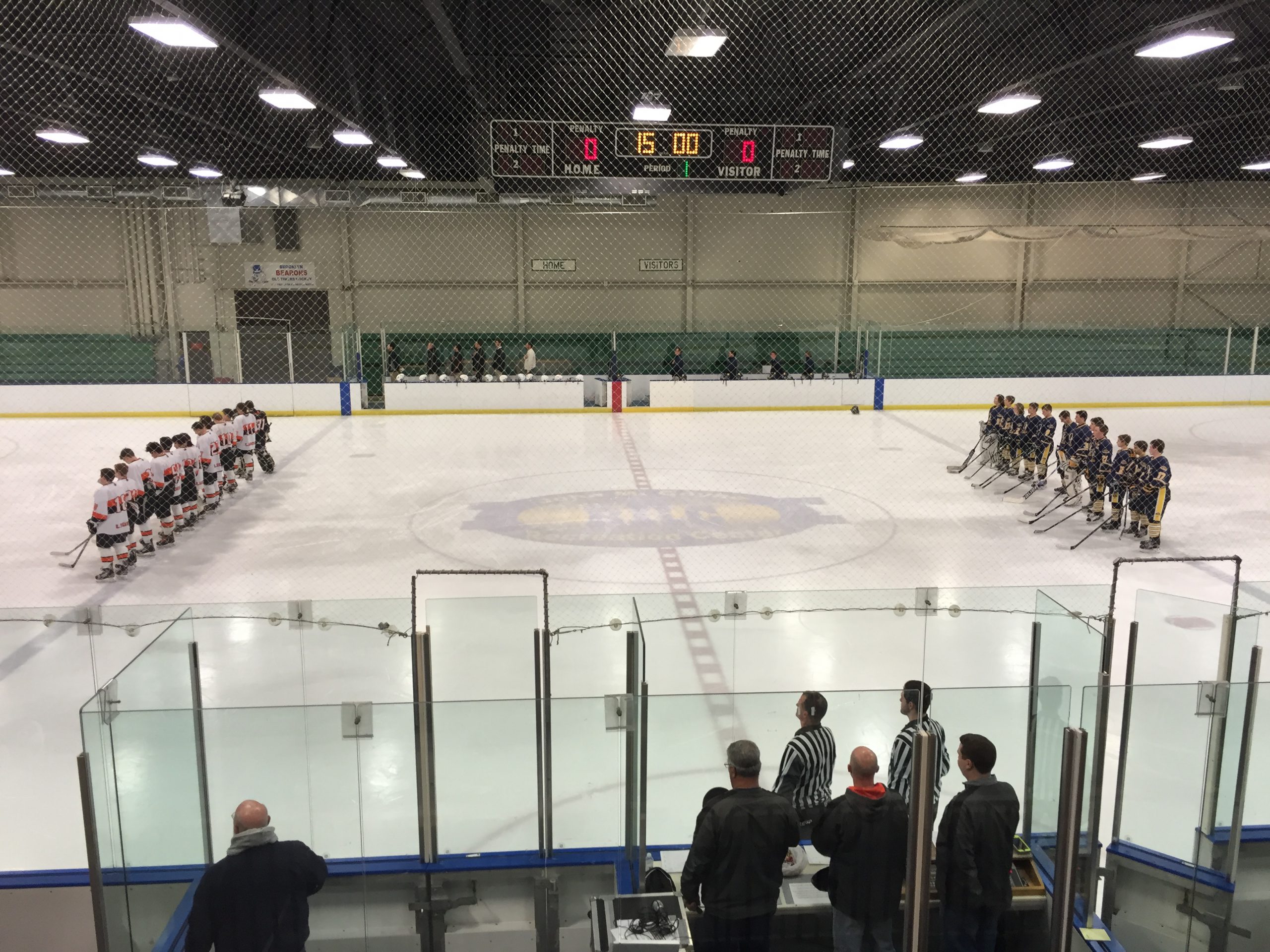 BROOKLYN, OHIO – Following an exciting Monday of action in the kickoff day of the Baron Cup, today there’s three more matchups as we move closer to Championship Sunday to crown Baron Cup III, II and I Champions.

Here’s the three matchups for today starting at 4:30pm, and don’t forget you can hear ALL three games starting with the pregame at approx 4:15pm on AllSportsCleveland.com

The winner of this game will meet #1 NDCL on Saturday at 1pm. NDCL took care of Elyria Catholic on Monday 8-1.