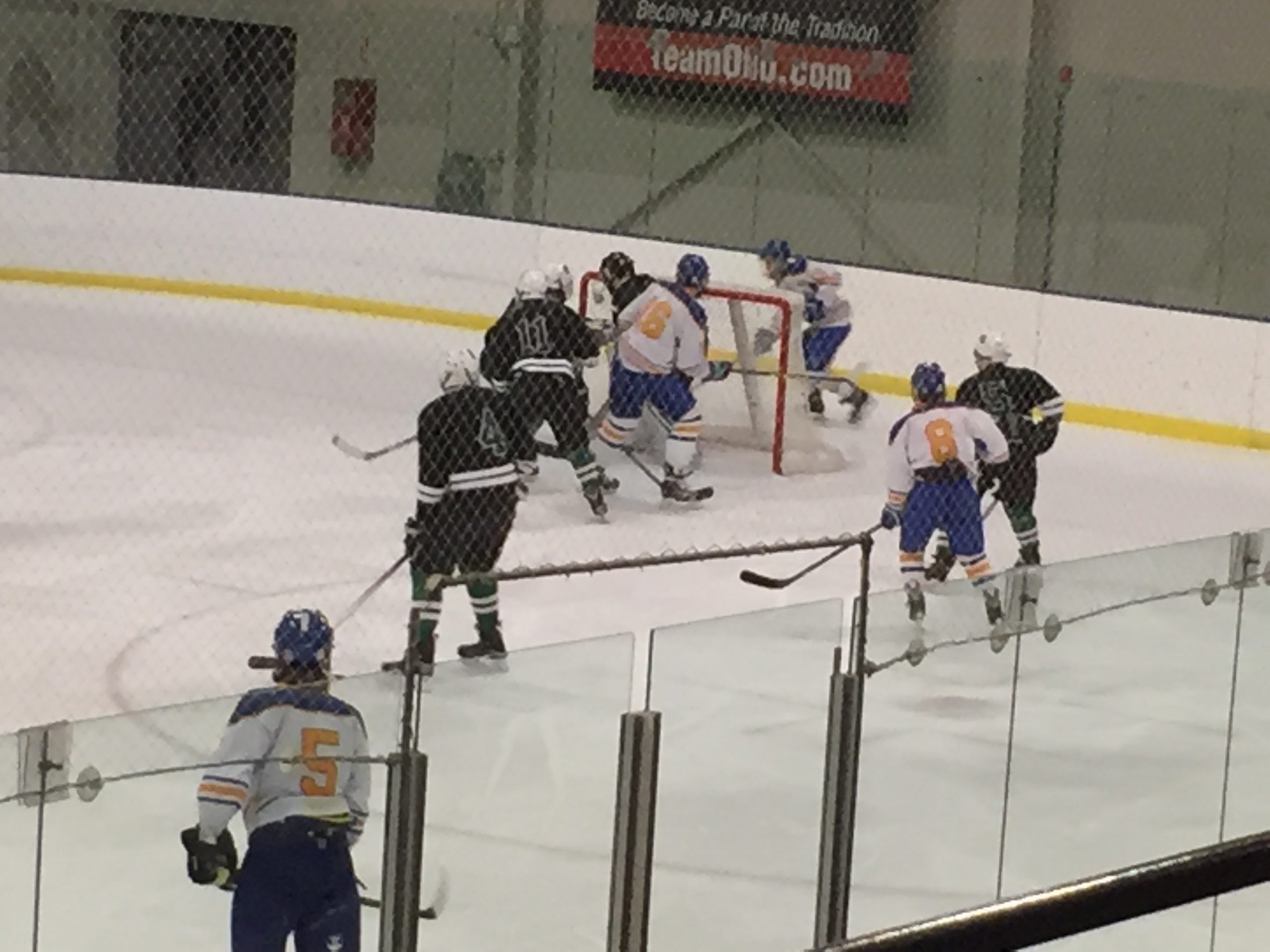 BROOKLYN, OHIO – The #1 NDCL Lions got off to a quick start in their first Baron Cup game on Monday afternoon, putting it on cruise control after a five-goal first period enroute to a 8-1 win over #8 seed Elyria Catholic.

Center Grey Wilson got the Lions off to a quick start scoring ten seconds into the affair, and ending the game with a hat-trick for NDCL, who were playing their third game in three days.

The Lions entered Monday’s affair at 21-8-2, and won Saturday against 6-1, and topped Bay Village 4-1 on Sunday. NDCL is coming off its first Baron Cup III title, and with the win Monday take a step closer to repeating.

Joe Iademarco also notched a hat trick for NDCL, who will move on to Saturday at 1pm against the winner of #4 Twinsburg against #5 seeded Parma High, who will play Tuesday at 4:30pm.

Bob Zoul of the Lions was sensational in net, allowing just one goal while NDCL was able to give him more than enough support early and often.

After Wilson’s goal got them going ten seconds in, they scored four goals in four minutes, keeping the puck most of the first period in the Elyria Catholic end.

The first period ended with the Lions outshooting EC 6-4, and outshooting them for the game 15-13.

Check out our Photo Gallery from Baron Cup Game One Between NDCL and EC: 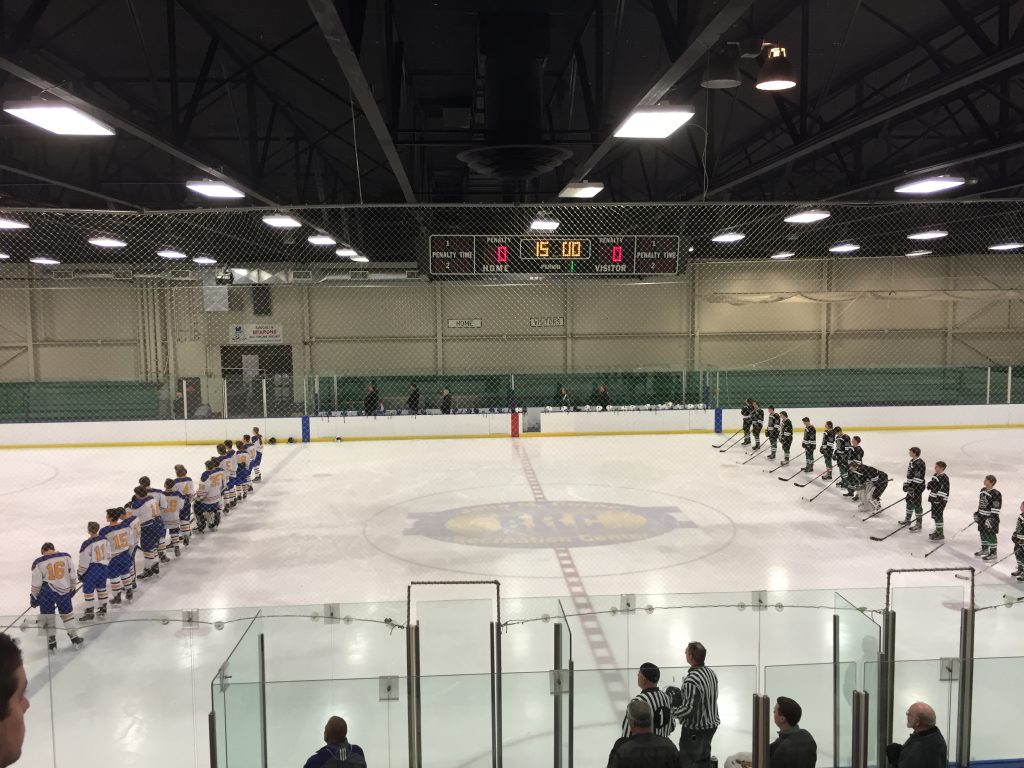