Terry Francona Out For Tuesday’s Game Against Texas 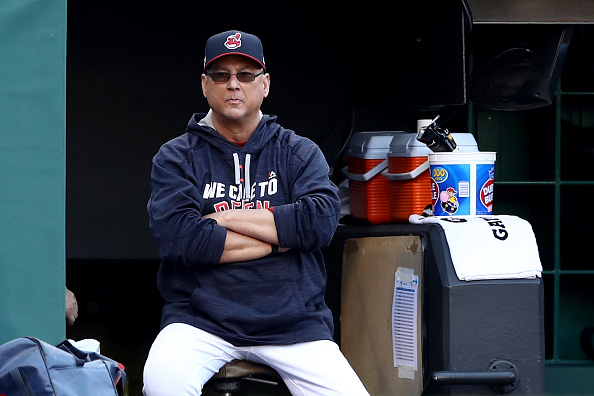 After leaving Monday night’s game early, the club said in a statement that Francona was evaluated at the Cleveland Clinic on Monday night and Tuesday morning.

Francona underwent a series of tests, and the team of doctors ruled out any major health issues.

The statement went on to say that Francona will be evaluated over the next several weeks to “determine the nature of his recent symptoms.”

Bench coach Brad Mills will manage Tuesday night’s game, while Francona is expected to be back in the dugout on Wednesday.

Francona seems in good spirits, with the release joking that Francona “wanted to express that medical personnel have not yet ruled out an allergy to … Mills”

Monday night marked the second time in just under two weeks that Francona exited a game early. Against the Dodgers on June 13, Francona experienced dizziness and rapid heart rate. He was later treated for dehydration at the Cleveland Clinic.