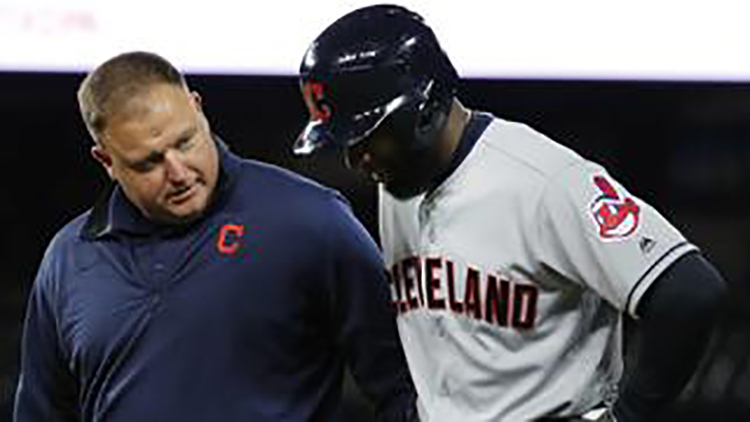 The Cleveland Indians announced via a release that outfielder Austin Jackson has been placed on the 10-day disabled list with a left quad strain.

Jackson injured his left leg while running the bases in Sunday’s game against the Minnesota Twins. This is Jackson’s second stint on the DL this season.

Jackson is currently batting .304 in 37 games with the Tribe.

The Indians also announced that right-handed pitcher Shawn Armstrong has been recalled from Columbus. Armstrong is 1-0 in 11 relief appearances in 2017.