Smith’s return to Indians means being closer to family 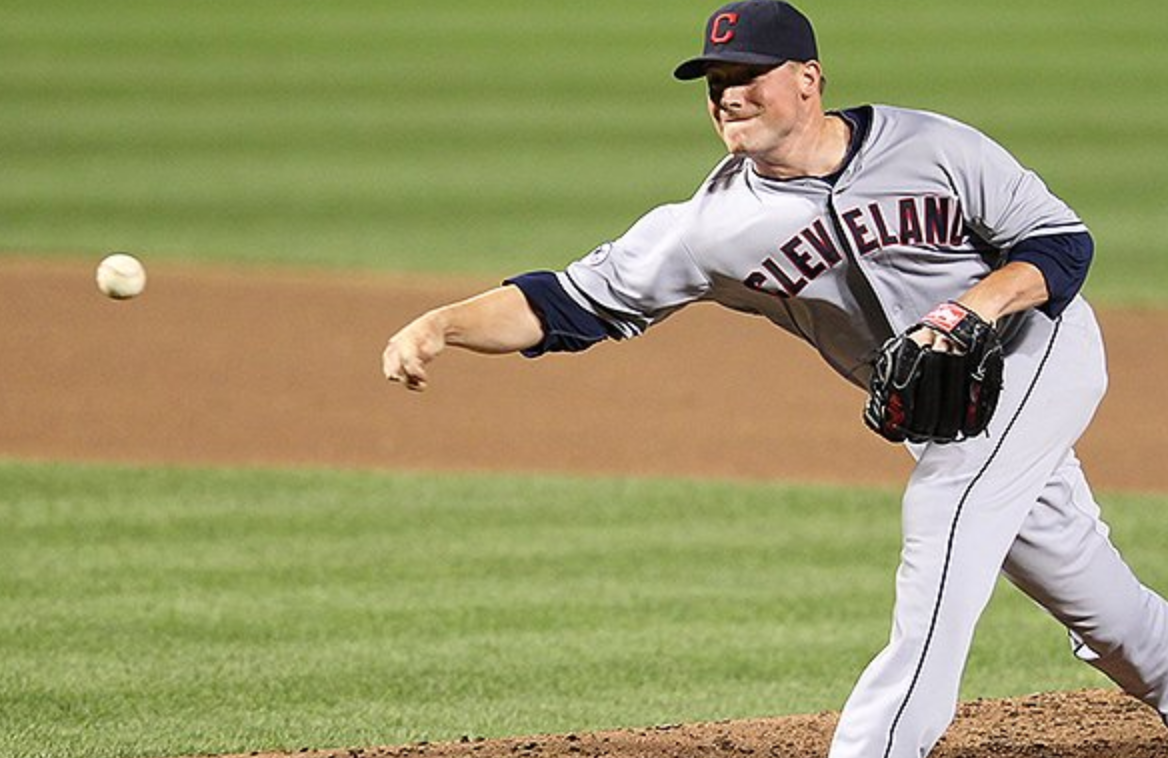 CLEVELAND– Earlier this afternoon, the Cleveland Indians made a trade with the Blue Jays for reliever Joe Smith.

Smith is a familiar face in Cleveland, as he played for the Indians from 2009-13. Smith will undoubtedly be glad to return, because it means being closer to his family and his mom, Lee Smith.

In February of 2012, Lee was diagnosed with Huntington’s Disease. The disease is classified as a deadly neurodegenerative disorder.

Joe, and his wife Allie LaForce, (a reporter for CBS Sports) started the Help Cure HD Foundation as a result of his family’s struggle with the disease. Joe and LaForce were both in town last week in order to attend a fundraiser for their foundation.

According to the Help Cure HD Foundation’s website, Joe’s grandmother also suffered from the debilitating disease. Huntington’s Disease is inherited within families, and there is a 50/50 chance that one day Joe or his sister could inherit it, according to the foundation website.

Some symptoms of the disease can include physical disability, emotional disturbance and cognitive impairment. Joe, and his foundation, hope to combat Huntington’s disease, for his own family, and for others.

“Right now, we are committed to saving our mother and other parents, siblings and friends,” Smith says on the foundation website. “Many organizations are searching for cures and we hope that many of the promising studies will produce results in the future.”