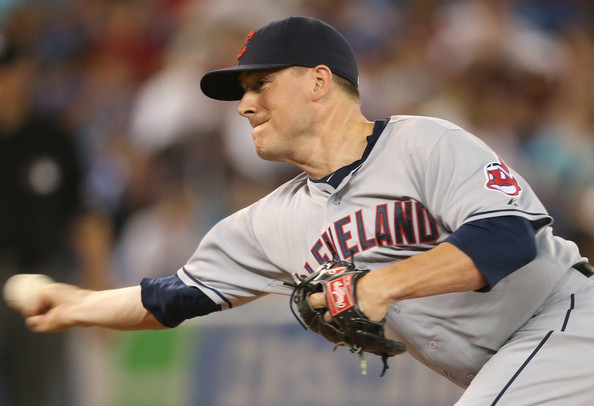 With less than an hour left until the MLB Trade Deadline, the Cleveland Indians made a move for a familiar relief pitcher.

The Indians acquired Joe Smith from the Toronto Blue Jays according to Ken Rosenthal of FOXSports.com.

According to Bob Nightengale of USA Today, in return for Smith, the Blue Jays acquired two low-end prospects from the Indians.

The #Bluejays receive two low-end prospects from #Indians for Joe Smith, none ranked among their top 30

Joe Smith will more than likely be a rental for the rest of the 2017 season with the Indians because he is a free agent in 2018.