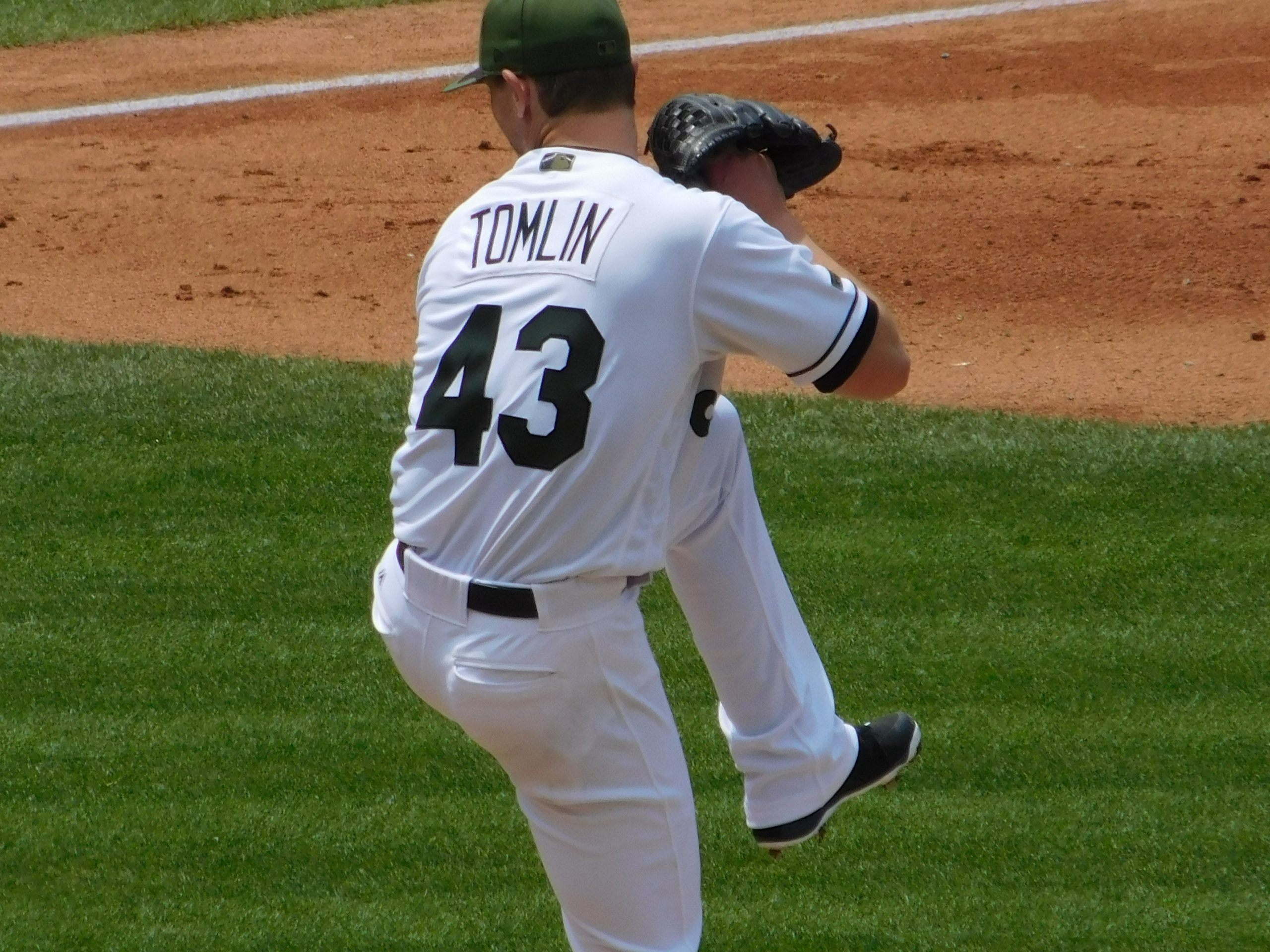 CLEVELAND– The MLB trade deadline has come and gone, and in the midst of it, the Indians announced some roster moves.

The team placed starter Josh Tomlin on the 10-day disabled list with a left hamstring strain, according to a release from the club. The strain occurred yesterday against the Chicago White Sox, and Tomlin was removed while warming up before the fifth inning despite having a no-hitter.

According to Jordan Bastian, Tomlin is going to get an MRI tomorrow in Cleveland. Manager Terry Francona said that the Indians’ medical staff believes that the strain is mild.

Josh Tomlin (left hamstring strain) will head back to Cleveland for an MRI exam on Tuesday. Francona said med staff thinks it's "mild."

The Indians also recalled Tyler Olson from Triple-A Columbus. This will be the 27-year-old’s second stint with Cleveland this year. His first ended last Monday, July 24. In two appearances during his four days, he pitched one inning and gave up one hit.

Olson has made 34 relief appearances for Columbus this season and has a 3.21 ERA.