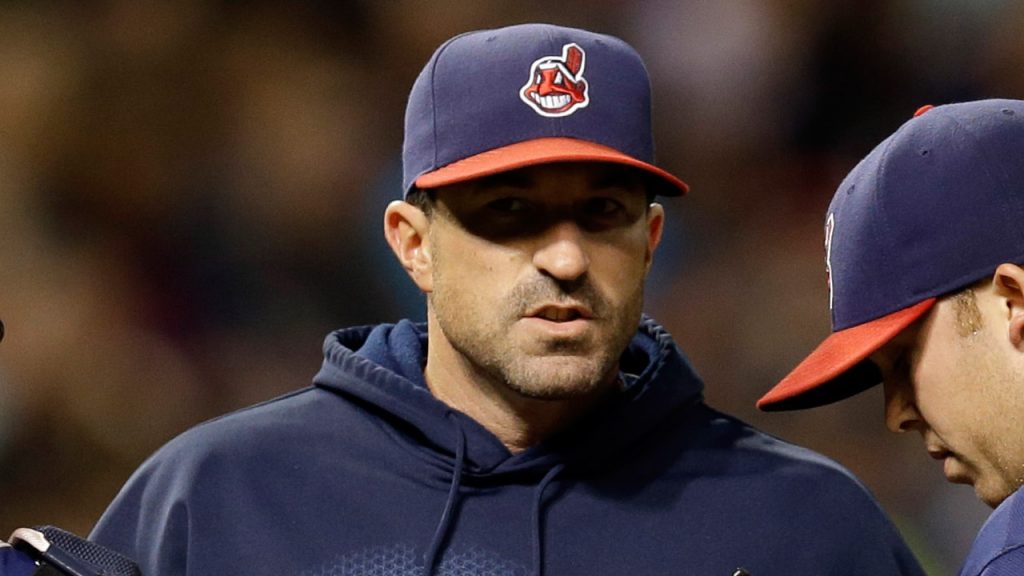 One thing that does not get spoken about enough is the coaching staff that is assembled here in Cleveland. Francona leads the bunch but not enough can be said about the rest of them.

Mickey Callaway has done a tremendous job with the pitchers in Cleveland and could be a manager for another team next season. The Philadelphia Phillies have already asked to interview him for their opening.

Sandy Alomar a beloved Indian will also continue to get looks for a manager position and may not be far behind in getting his opportunity.

Brad Mills on the bench has already served as a manger in his career and although I do not see him going back to a manager any point soon could always end up complimenting a new manager on their staff. There are also reports of Ruben Niebla the minor league pitching coordinator possibly getting his shot in the majors somewhere after developing a lot of great young pitchers for Cleveland.

It will be hard to replace some of these names whose work has gone under the radar if they get their opportunities on other teams. Hopefully Tito can nab some solid replacements in case. John Farrell the recently fired manager of the Boston Red Sox would be a name to watch as him and Tito were very close during their time in Boston and when they played for Cleveland back in the 80s.