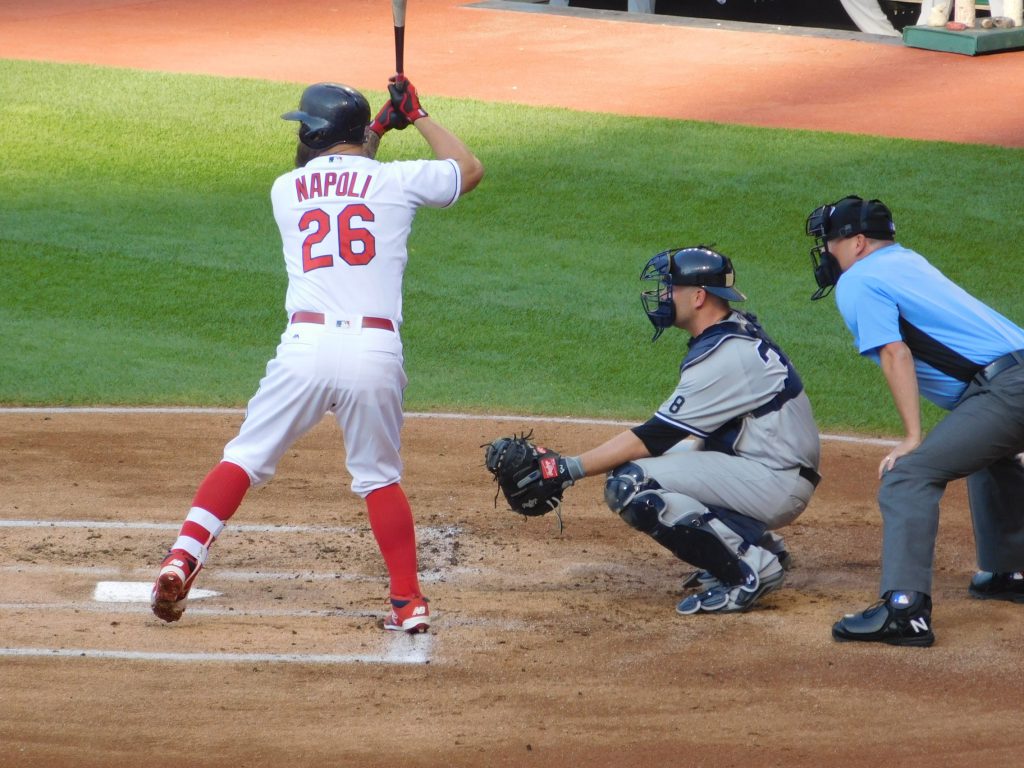 A chain reaction of what the Indians will do this offseason should all be started by the domino at first base. Carlos Santana who has been with the big-league club since 2010, will enter free agency and puts the team in a tough spot.

At 32 years old come April, he has yet to hit over .268 in any of his eight seasons in the big leagues, however his ability to draw walks has yet to wield him a season with an OBP under .350. Defensively he is not a standout but has done a fine job there.

Edwin Encarnacion was paid to be the designated hitter so if they choose not to resign Santana they will need to look internally or externally for options. Internally is pretty limited. Looking down in the farm system, the Indians third best prospect Bobby Bradley is not yet ready for the majors.

In AAA Columbus, Chris Colabello and Nellie Rodriguez failed to muster any kind of offense. That would mean either Lonnie Chisenhall or Jay Bruce if they resign him would make a move to first. Neither would be ideal.

In free agency, the team is not going to have the money to offer Eric Hosmer who will be one of the crown jewels of a good 2018 class a contract. That would leave other reasonable options in Logan Morrison, Lucas Duda, Yonder Alonso, Mitch Moreland, Mark Reynolds, and Mike Napoli as the 1B class is pretty deep this year.

Ideally the Indians will muster up some kind of contract in the two year range for Carlos to make another run at a title.