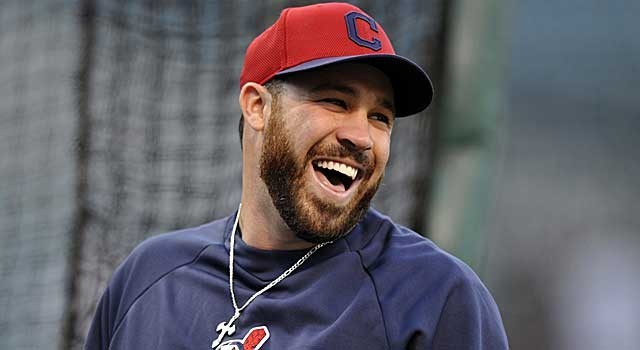 2017 proved to be some kind of whirlwind for Jason Kipnis. After being an all-star second baseman in 2013 and 2015 and hitting a career high 23 home runs with a .275 batting average last season, Kipnis now needs to find a home.

After dealing with a hamstring problem in the spring and throughout the season, he got off to a slow 2017 and never recovered. In a lot of statistical categories, he had the worst season of his career. Whether that was due to the constant injuries or the start of a decline is the question.

Terry Francona has found a new love with Giovanny Urshela at third so much that when Kipnis came back from injury he lost his spot at second and was moved to CF for the first time since college.

Bradley Zimmer, the Indians top prospect is the future in CF though leaving the question of where to play him. Jason is under contract through 2019 so the Indians must figure something out.

Will he go back to his natural spot at second base and move Ramirez to third and give Urshela a little more time to work on his bat to match his spectacular defense?

Does Kipnis find a more permanent role in the outfield somewhere during spring training and get consistent reps there? Can the Indians find a trade partner for him and get a piece in return that will not be a downgrade and help their chances of winning a World Series?

I have no idea what they will do with him but I am curious to see what they decide on.