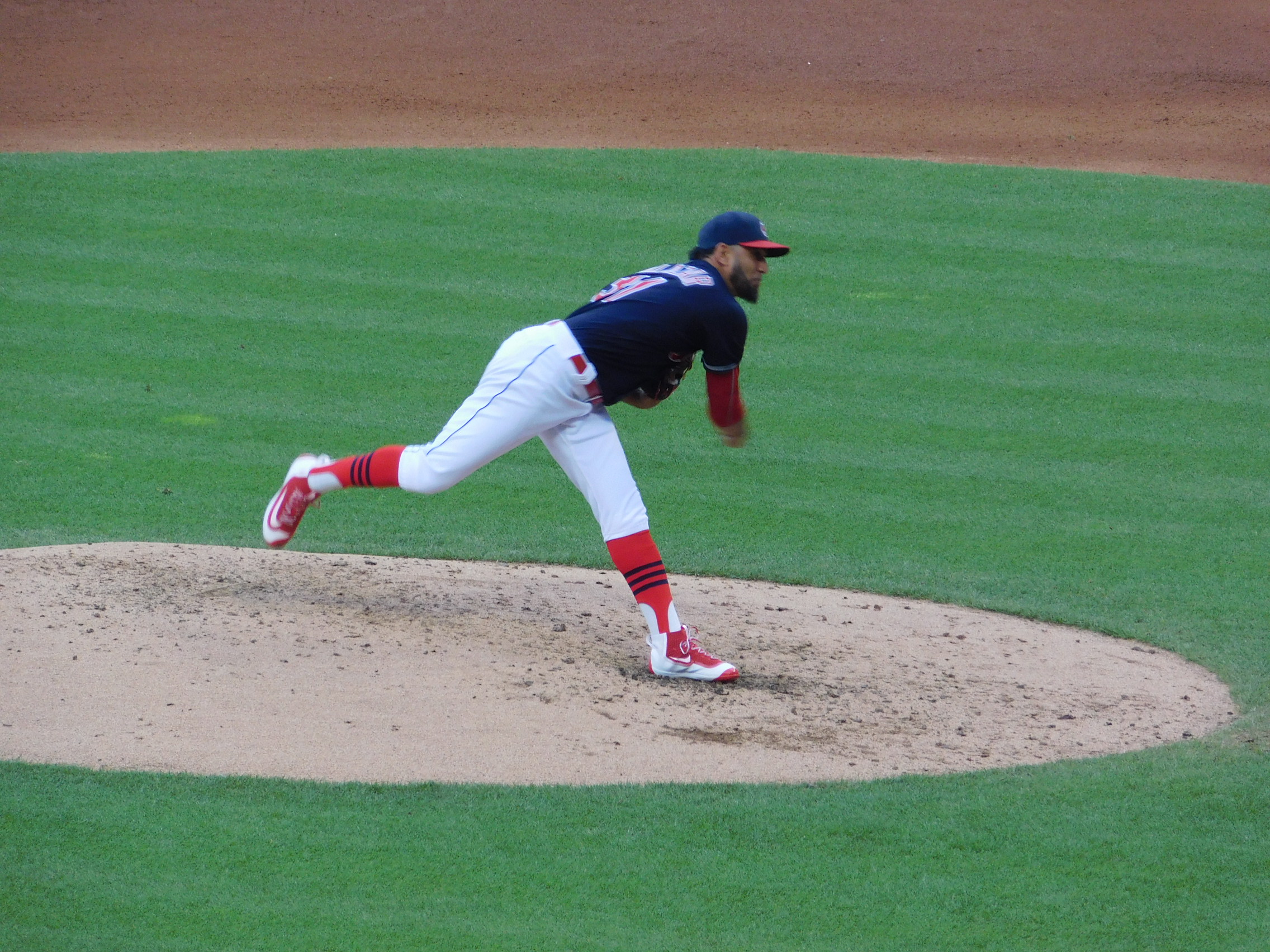 As the Indians continue to expand their roster to 40 players, they made some more moves on Tuesday afternoon.

The club activated Danny Salazar from the disabled list and recalled Tyler Naquin and Shawn Armstrong from Class Triple-A Columbus, per a release. The current roster stands at 36.

Salazar has been on the DL since Aug. 21 with right elbow inflammation. It was his second DL stint this season. After he was activated from his first DL stint in late July, Salazar posted a 2-1 record with a 2.68 ERA.

This is the ninth time that Armstrong has been recalled this season, and in 19 outings he has gone 1-0 with a 4.76 ERA.

Naquin will begin his third stint at the Major League level, and has not been called up since mid-July. In the nine games he played in for the Indians this year, Naquin batted .200 (5-for-25). He also hit .298 in Columbus.