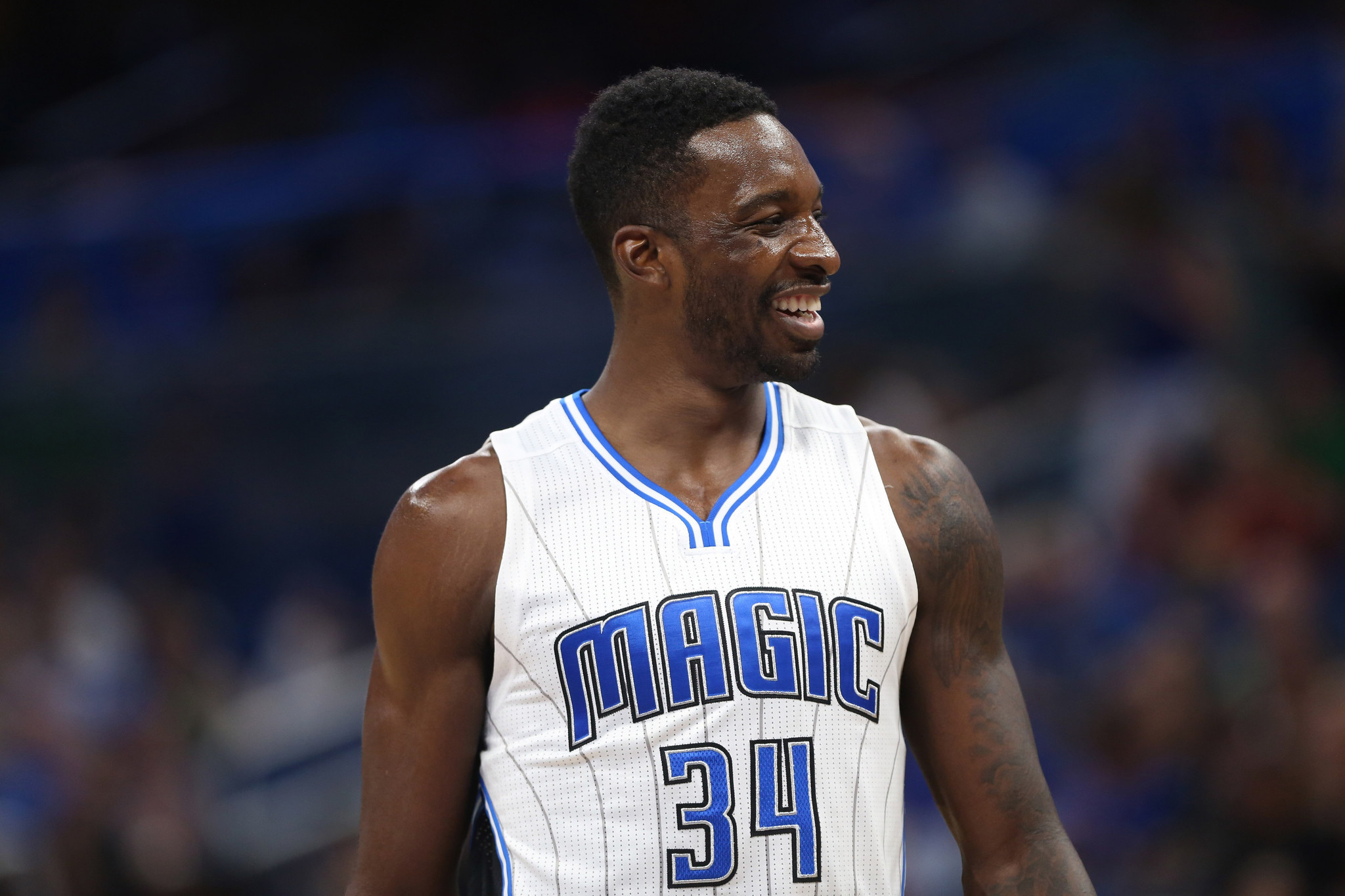 In all that has happened in the Cavs’ offseason, you may have forgotten that the team signed Jeff Green earlier this summer.

The 6-foot-9-inch forward comes to Cleveland via the Orlando Magic. Earlier today, TMZ posted a video where they asked Green about Isaiah Thomas’ hip. Thomas suffered a tear to his labrum this past March, and re-aggravated the injury in the Eastern Conference Finals. He has not yet been cleared to return to play.

“You think [Thomas’] hip will hold up?,” the TMZ reporter asks Green as they walk through the airport.

“I think so, I think he’ll be just fine like he said,” Green replied. “I’ll take his word for it.”

The reporter also asked Green if he thought that the Cavs now have enough firepower to overtake the Golden State Warriors for the 2017-18 NBA Title. Green was about as straightforward as he could have been in his answer.

“That’s the plan, that’s why they made the trade, right?,” he said.

But perhaps the funniest part of the video comes at the beginning, when the reporter asks Green (who, keep in mind, just arrived in Cleveland himself) if he is going to show Thomas around the city.

“We’re both gonna learn the town together, I really don’t know it well either,” Green said.

Watch the full exchange below, via TMZ.