Report: Indians can have 3B Josh Donaldson and OF Andrew McCutchen Fall in Their Lap By End of August 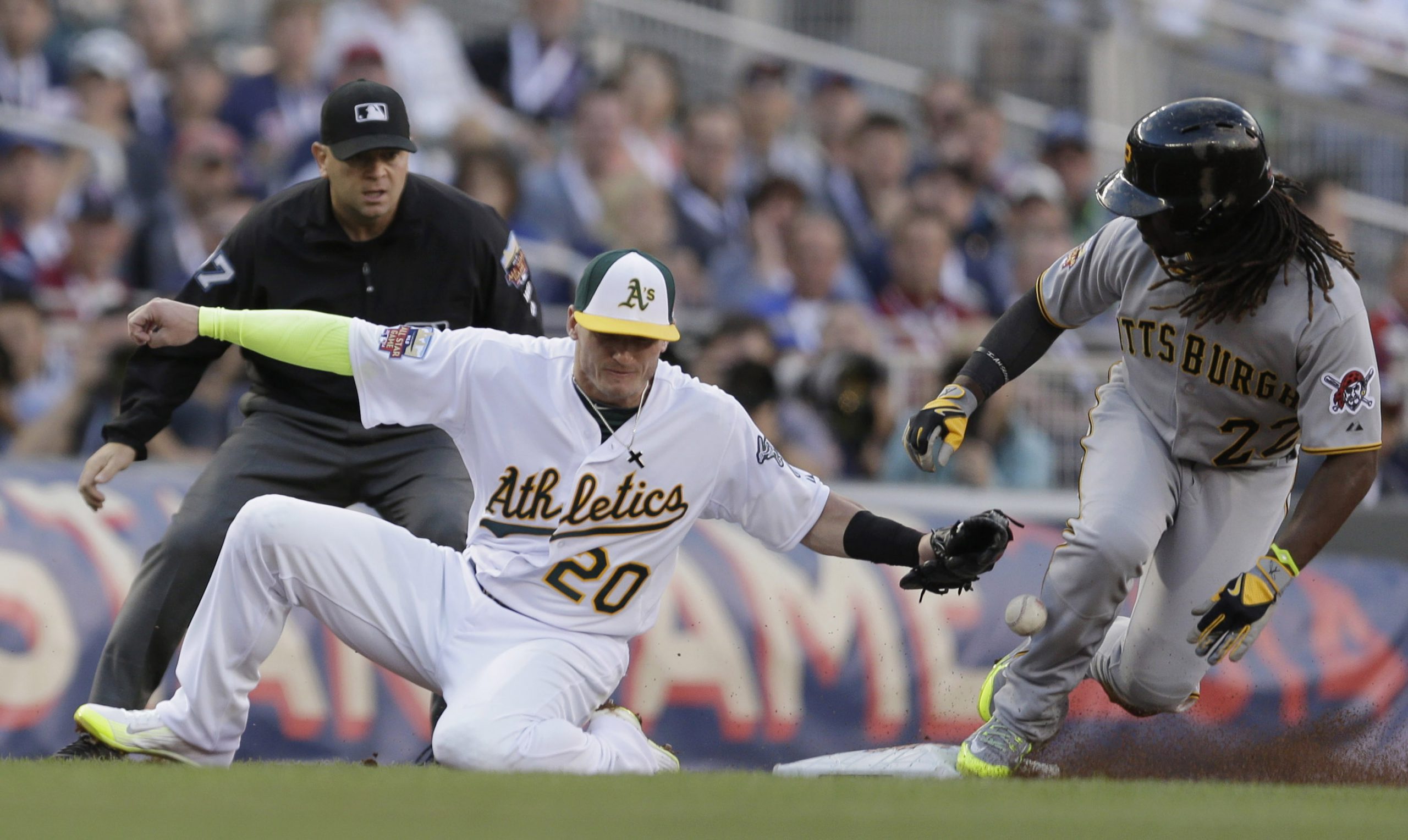 On Saturday night, news came out that the Cleveland Indians can potentially grab Toronto Blue Jays third baseman, Josh Donaldson and San Francisco Giants outfielder Andrew McCutchen by the end of August, according to Bob Nightengale of MLB Network.

The #SFGiants are in a mini-free fall, which could leave Cleveland grabbing 3B Josh Donaldson and OF Andrew McCutchen by end of month

As of right now, the Cleveland Indians are looking for any help with Leonys Martin out with a bacterial infection and Edwin Encarnacion out with a bruised hand and bicep soreness.

McCutchen is a 5-time All-Star and won the Most Valuable Player Award in 2013.

The Blue Jays third baseman is a 3-time All-Star and won the Most Valuable Player Award in 2015.

Both players would become free agents for the 2019 season.

Slow Start Halts Indians Streak in 4-2 Loss to Orioles; Three Takeaways
Preview: Indians Look to Bounce Back and Win the Series Over the Orioles in Afternoon Affair