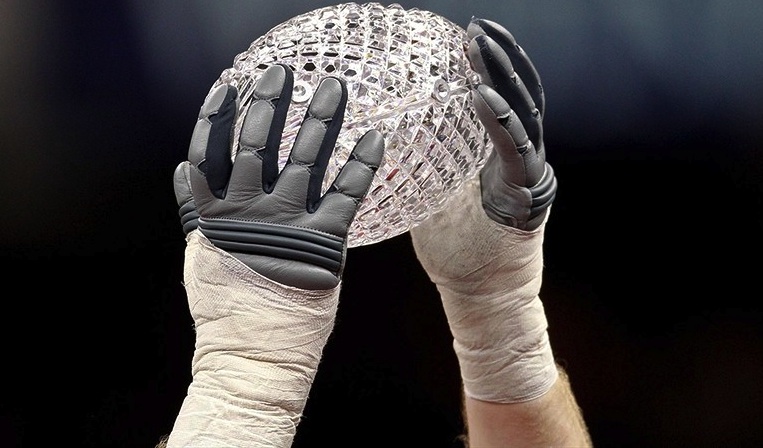 This is a new bowl game this year for the Historically Black Universities. With that said I don’t really know much about either of these teams. Both are going to be at the top of their conference and both have strong runners. The only real comparison people will know is the big teams they played. North Carolina A&T lost to NC 53-14 and Alcorn State lost to Georgia Tech 69-6. I’ll just take a chance on North Carolina A&T.