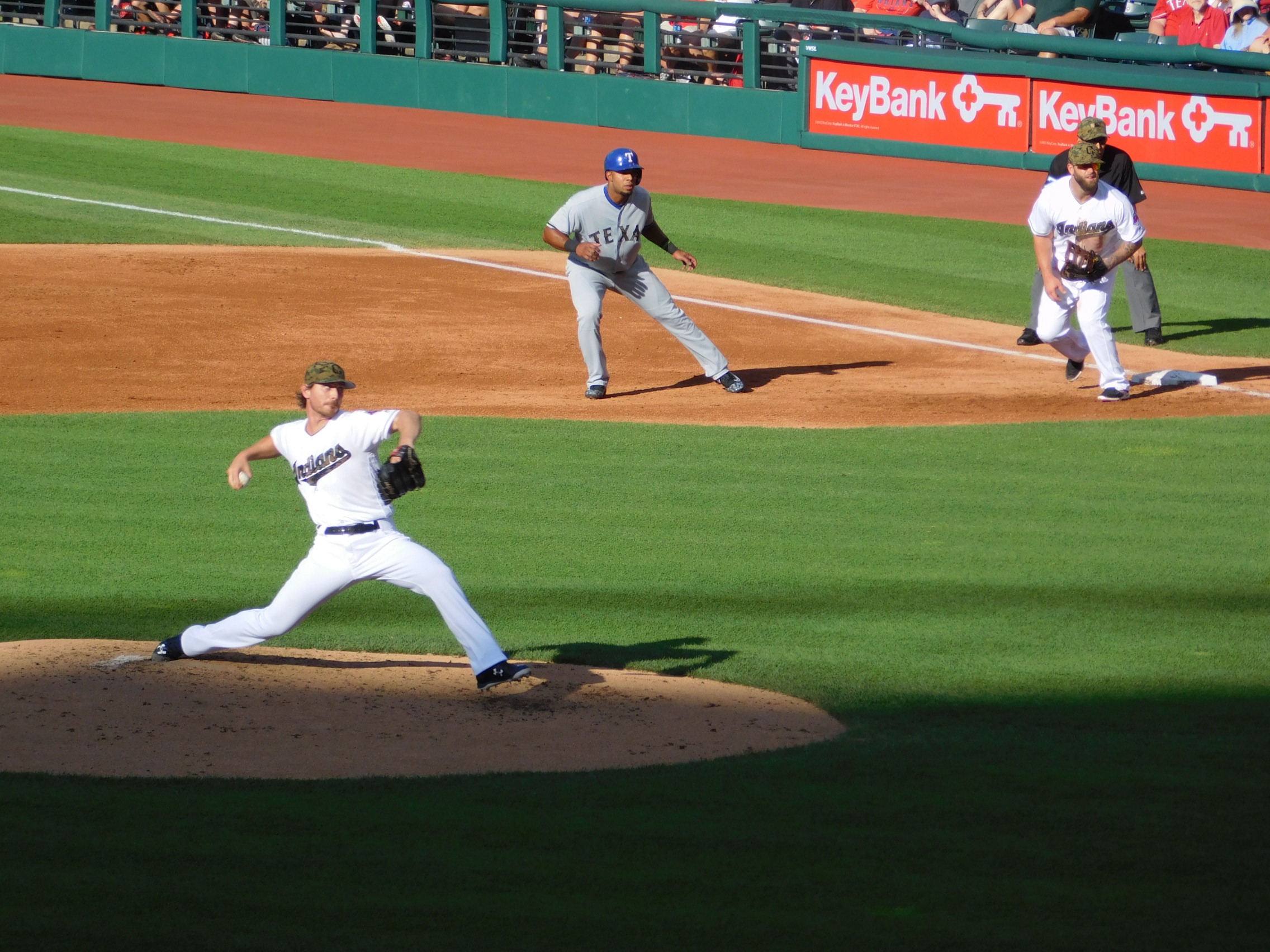 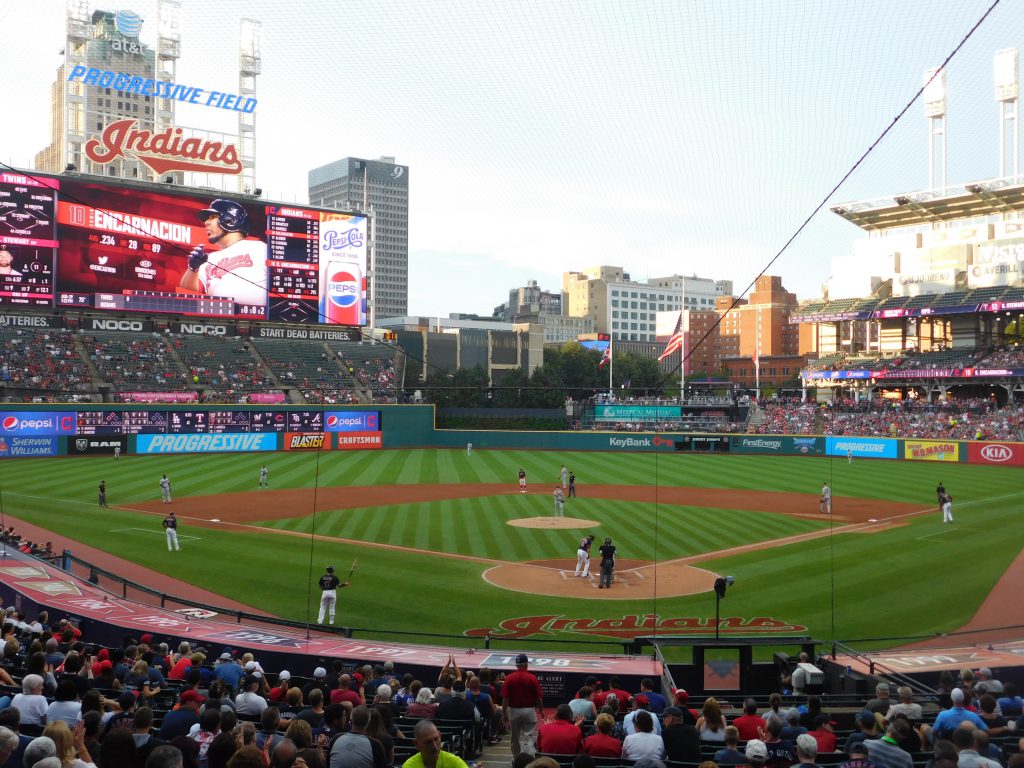 The Indians play their final AL Central game on Thursday, and it’s been a feast this season against their inter-divisional foes.

They have really beaten up the Sox, going 12-3 overall against them after the win on Wednesday, and they have outscored them on the season 82 to 38, an average of 5.4 to 2.5 runs per game.

After the Sox leave town, another set of Sox come in as Boston invades Progressive Field over the weekend.