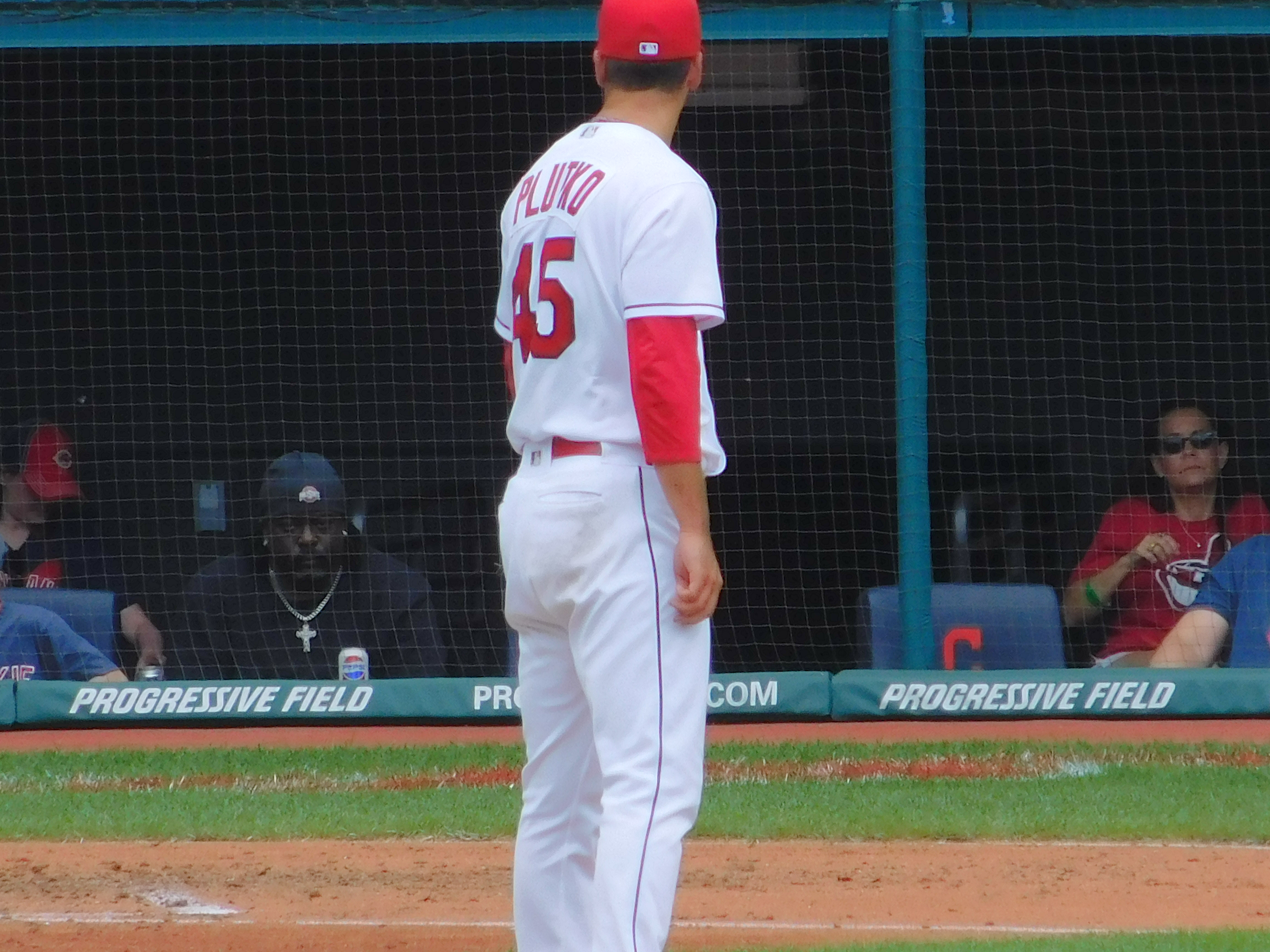 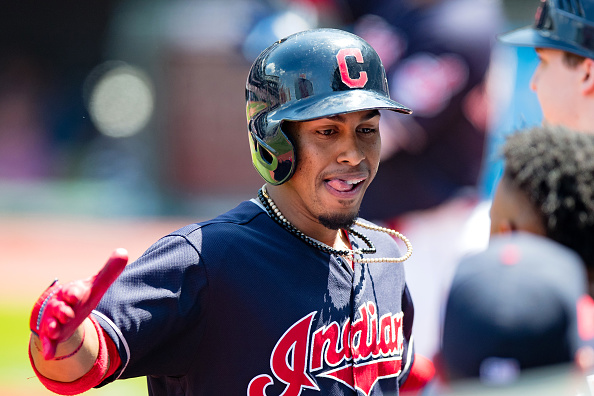 3. Offense Stuck in the Mud in Oakland

the Indians offense hasn’t had a good game in Oakland in a long time, and no matter who is on the mound, Oakland’s pitchers seem to hold the Tribe in check.

Consider the fact that if you add Friday’s 3-1 loss into the mix, the Indians offense has failed to score over three runs in Oakland in their last 11 games.

They’ve only scored four runs in their last four games against the A’s on the road, and have to find a way to push some players past home plate to even up this series.

They made a pitcher in Paul Blackburn who had an ERA over eight look good on Friday, and now have to go up against Edwin Jackson who held the Tigers down in his first start for the A’s last week.

Hopefully the team will forget recent history and get their stride at the plate in Saturday’s game.