PREVIEW: Indians take on Yankees to close out first half of the season 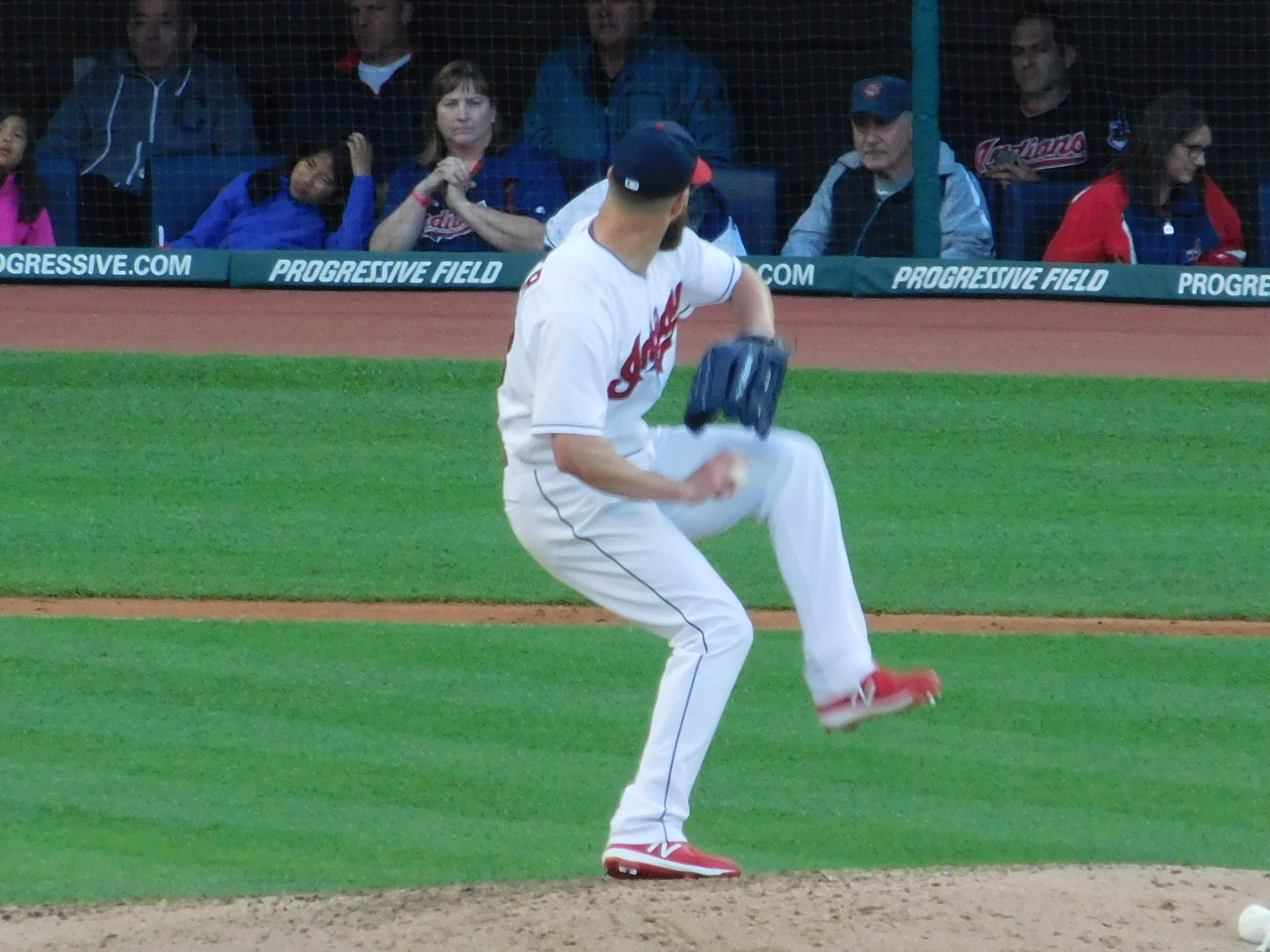 CLEVELAND– The Cleveland Indians (50-41) welcome the New York Yankees (60-31) to Progressive Field for a four-game series in a rematch of their 2017 ALDS to close out the first half of the season before the All-Star Break.

This one should, if everything goes according to plan, come down to starting pitching. Severino is currently leading all of Major League Baseball in wins, and is 2-1 with a 2.49 ERA in four career starts vs. Cleveland.

Kluber pitched seven shutout innings against the Oakland A’s last Saturday in a no-decision and has a 1.43 ERA through his 10 starts at home. In seven career starts against the Yankees, Kluber is 5-1 with a 1.80 ERA.

Jose Ramirez is hitting .364 (4-for-11) against the Yankees this season. On Wednesday, he also became the first Cleveland Indian to hit 27 homers before the All-Star break since Albert Belle did it in 1996.

He’s hit three homers in the last two games and decided to forgo the All-Star Game Home Run Derby next week. If he can keep up his production against New York that would be a huge step in the right direction for Cleveland.

Cleveland already took on the Yankees in the Bronx where they got swept as the bullpen melted down late in two games to secure losses.  Considering the bullpen meltdown that just happened on Tuesday night, it’s hard not to see another potential collapse on the horizon.

The Yankees have won 7 of their last 11 games, and in order to stymie them, the Tribe bats are going to have to be out in full force for all four games.