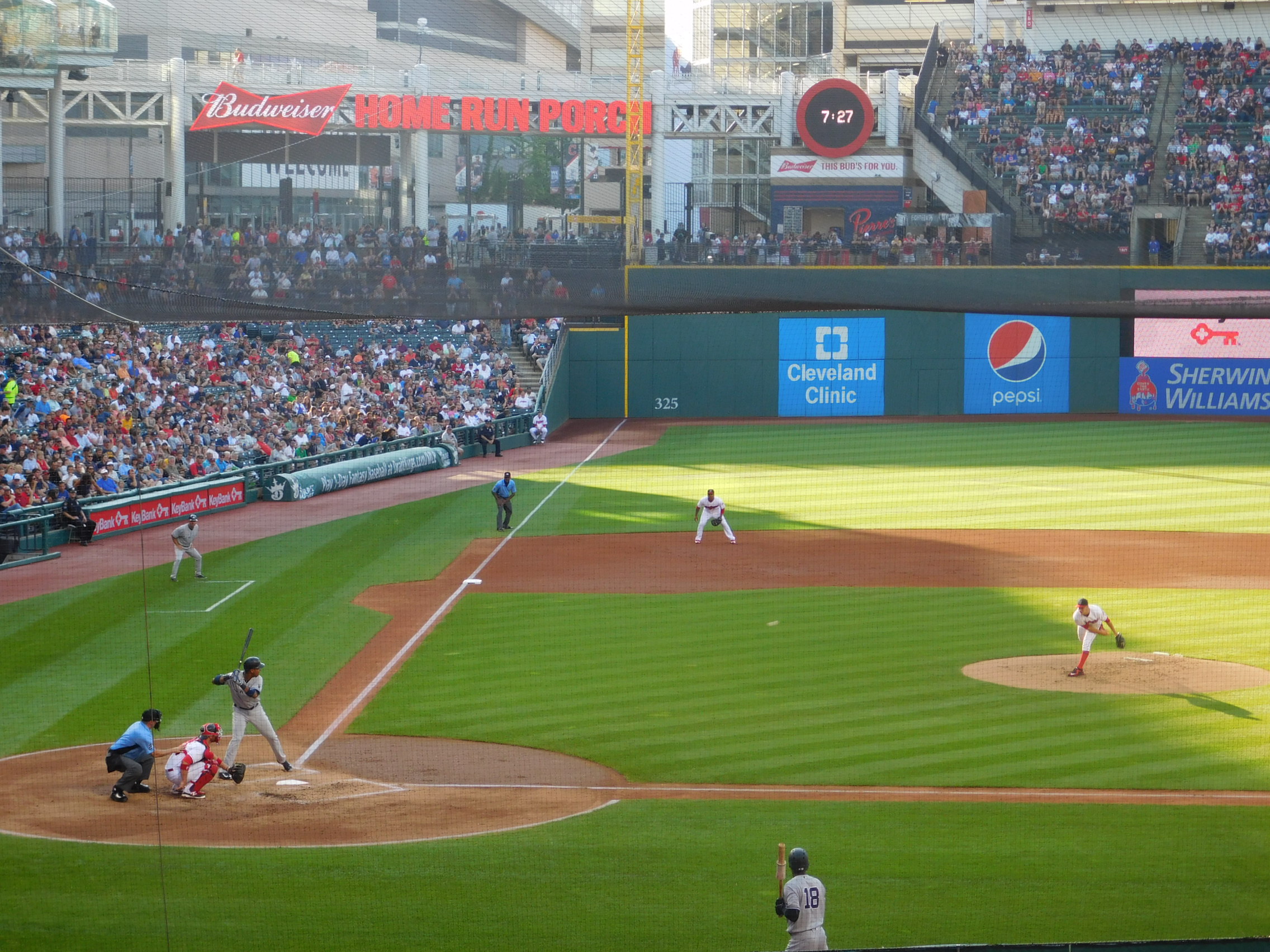 CLEVELAND– Hoping to see the Cleveland Indians take on the New York Yankees this weekend in a rematch of their 2017 ALDS? You better act fast.

The Tribe is nearing a sellout for their series against New York that kicks off on Thursday night.

The best chance for fans to get tickets remains the Thursday night contest as Corey Kluber will take the mound against New York’s Luis Severino. The first 12,500 fans in attendance will also receive a Carlos Carrasco bobblehead.

Friday and Sunday’s games have limited seating and standing room tickets still open, while only standing room seats are available on Saturday.

Remaining tickets for the series are currently available on Indians.com.