PREVIEW: Indians round out series vs. Angels with Sunday rubber match 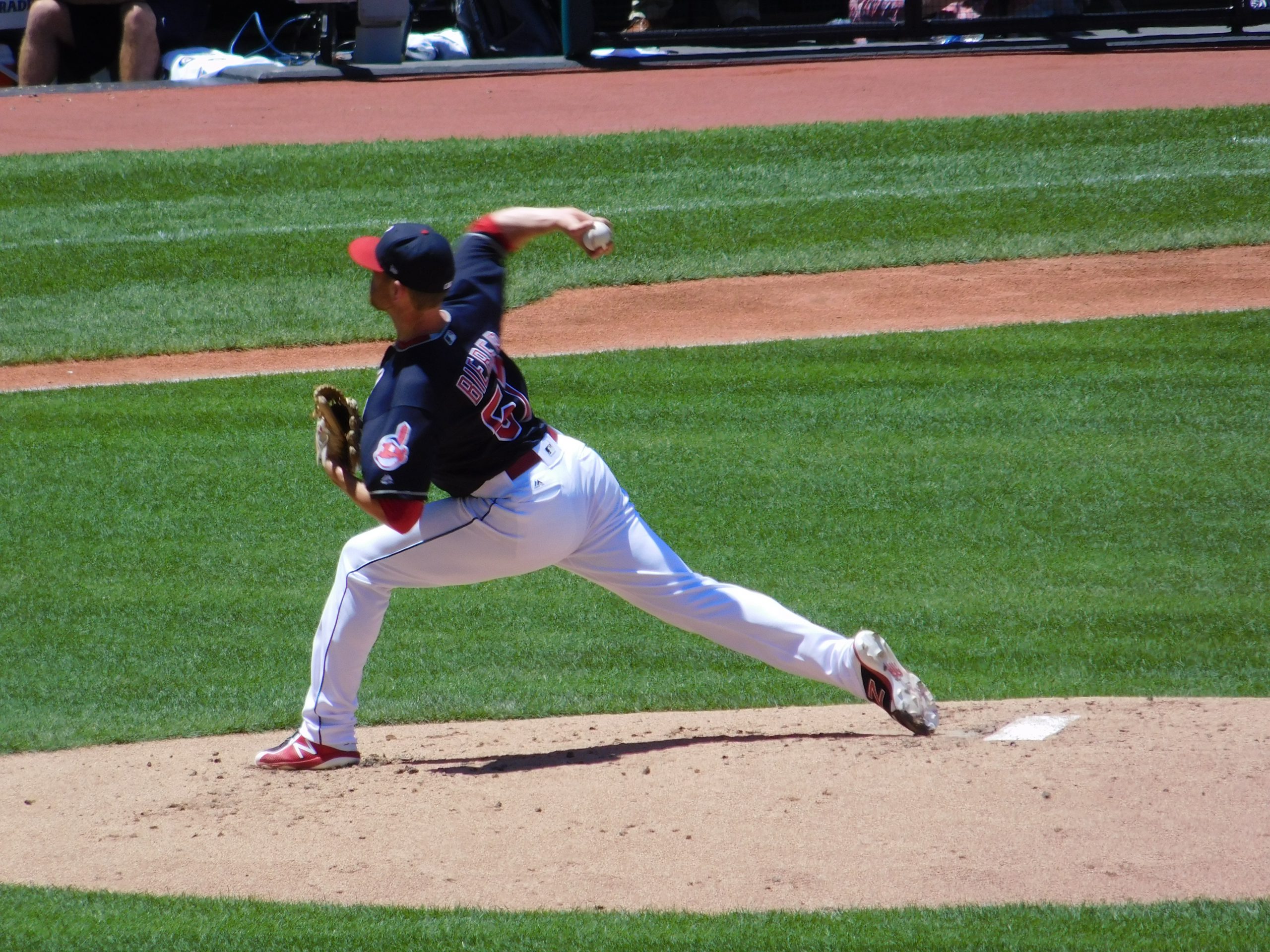 CLEVELAND— The Indians (60-49) look to even their season series with the Los Angeles Angels (55-57) at three games apiece on Sunday afternoon in their rubber match game.

1. Shane Bieber back in action

The rookie will make his 10th career start on extended five days’ rest. He made his last start on July 20 at Minnesota, but did not factor into the decision in Cleveland’s 9-4 loss. He went 6 1/3 innings, giving up six hits, three earned runs, two walks and struck out seven.

The injury misfortune continues for the L.A. Angels. Prior to Saturday night’s contest, Tyler Skaggs, Sunday’s scheduled starter, was placed on the 10-day disabled list with a left adductor strain. Mike Scioscia said Skaggs felt discomfort in his last start on Tuesday, when he gave up 10 runs in just 3 1/3 innings. Skaggs has a 3.34 ERA and an 8-7 record.

In his place, the Indians have recalled Deck McGuire from from Triple-A Salt Lake. This will be his fourth start for the Angels this season.

In Friday night’s game, L.A.’s rookie sensation Shohei Ohtani put on a show, homering twice going 4-for-5 from the plate. Both of those stats were career firsts, and the Angels went on to beat Cleveland 7-4. Takeaways from that game can be found here.

On Saturday, the Indians topped L.A. 3-0, as Corey Kluber pitched a complete-game shutout. The Tribe had to contend with Felix Peña’s no-hit bit, but eventually got on the board in the sixth inning when Leonys Martin hit a leadoff home run. Check out takeaways from last night’s contest here.