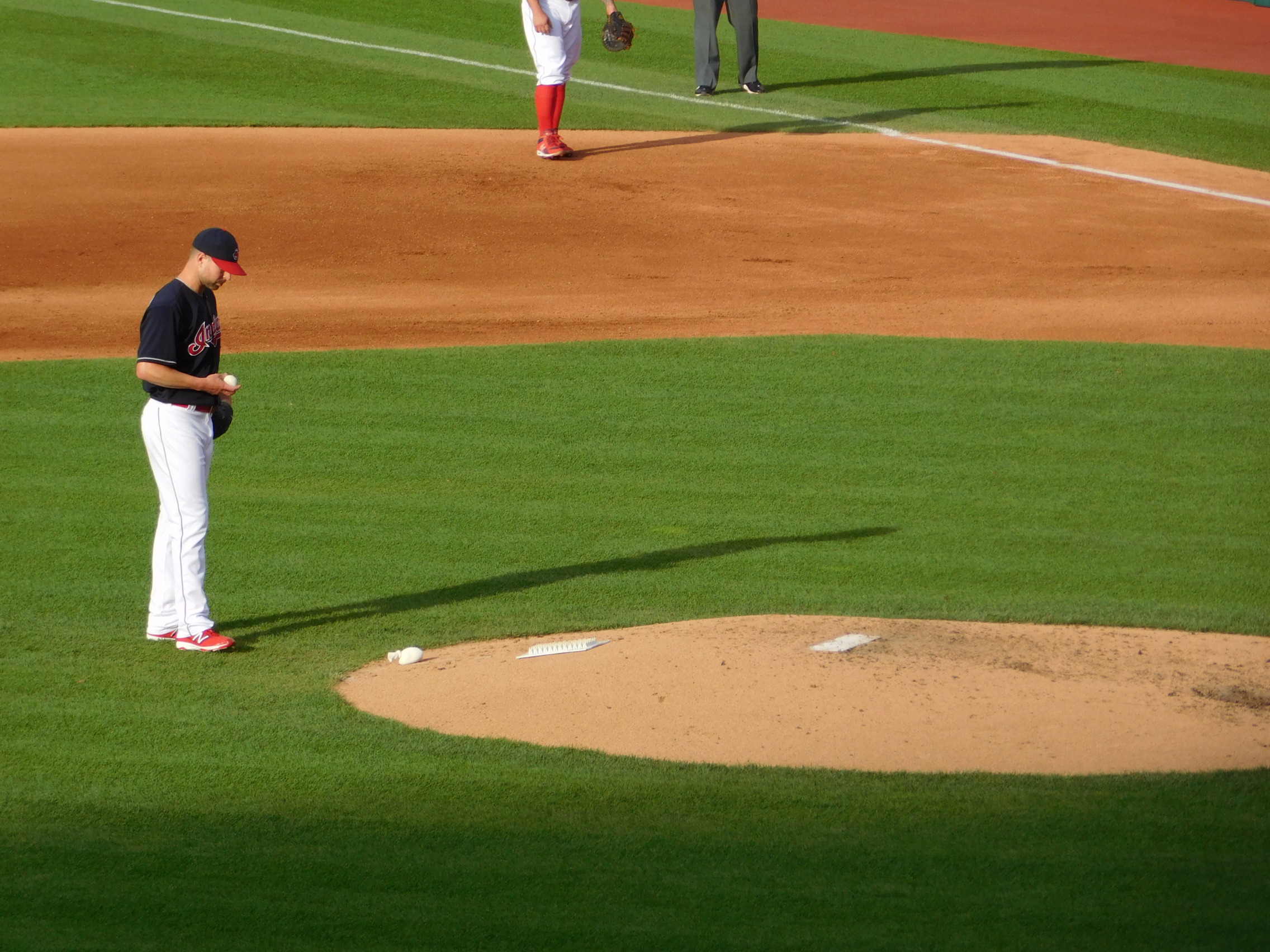 CLEVELAND– The Cleveland Indians topped the Los Angeles Angels 3-0 on Saturday night to get themselves back into the win column.

Tribe ace Corey Kluber threw his first complete game shutout of the season, earning his 14th win of the year. Los Angeles starter Felix Peña matched Kluber early, and carried a no-hitter into the sixth inning that was eventually broken up by the newest Cleveland Indian, Leonys Martin.

The Indians are 2-3 against the Angels this year, and will look to tie the season series at three games apiece in Sunday’s rubber match. Until then, here are three takeaways from Saturday’s victory.