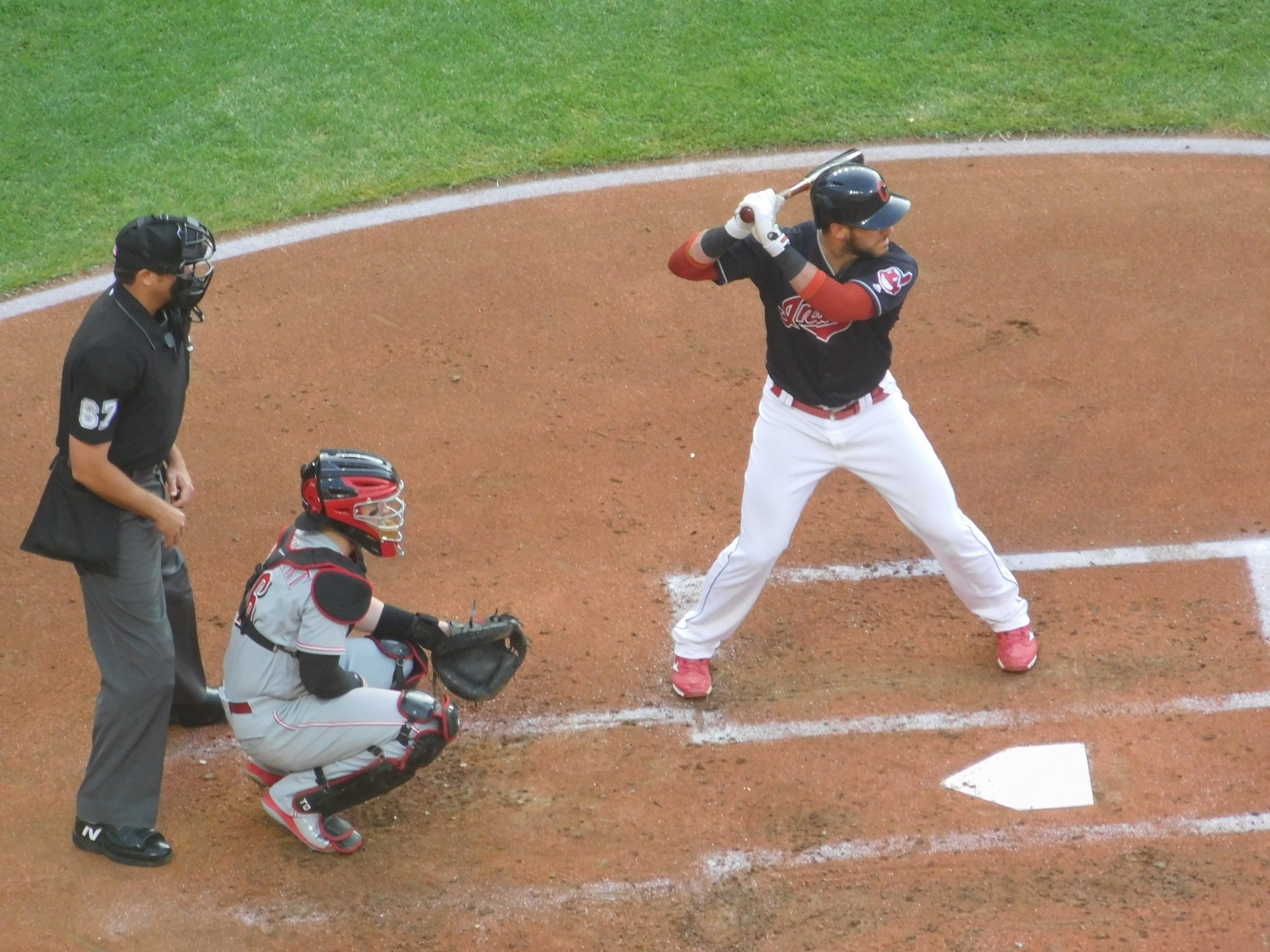 CLEVELAND – Sunday the Indians got some good news about their All-Star catcher Yan Gomes, who suffered a hamstring injury during Friday’s loss at home to the Angels.

Gomes left the game in the 4th inning, the injury was suffered in the second inning when he was running to second base on a ground ball.

Today manager Terry Francona said that Gomes is “doing better,” according to Jordan Bastian of MLB.com but that he likely won’t return to the lineup until at least Tuesday when the team is at home against the Minnesota Twins.

Francona also gave an update on injured pitcher Josh Tomlin, who has been on the disabled list since July 10th with a hamstring strain.

Tomlin will pitch on Wednesday in Akron with the Rubberducks in a home meeting with Reading. The Tribe reliever is 0-5 this season with a 6.98 ERA.