PREVIEW: Indians head to the Windy City for a two-game set against the Cubs 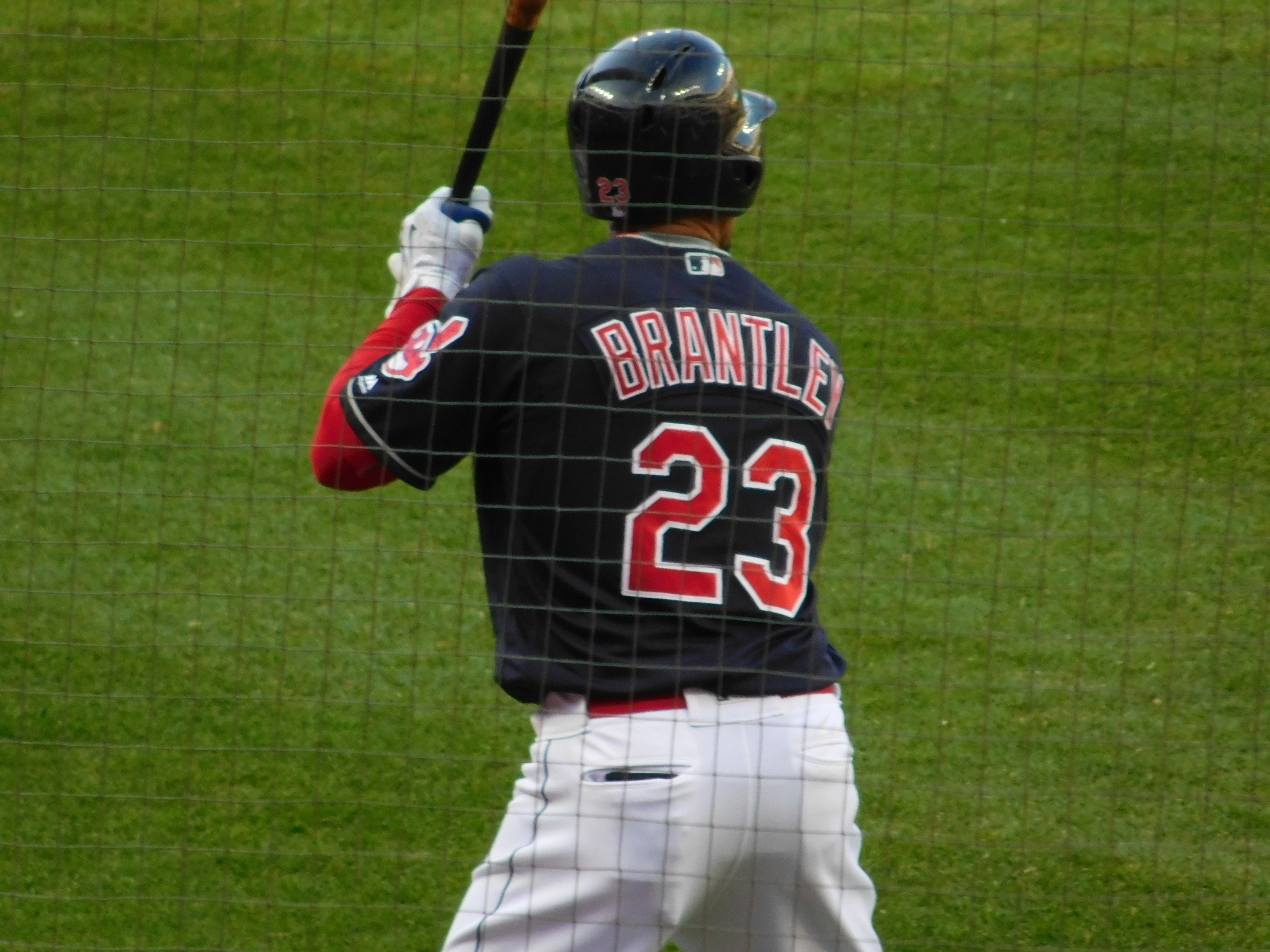 CHICAGO– The Cleveland Indians (22-23) are taking on the Chicago Cubs (25-19) in a two game set that begins on Tuesday evening. Get mentally prepared for all the Game 7 references now while you still can.

Bauer has really been hitting a groove throughout the month of May. In his last outing against the Detroit Tigers, he pitched eight shutout innings, giving up just four hits and no walks while fanning 10 batters.

Chatwood earned one of his three wins against Cleveland earlier in the year at Progressive Field, as Josh Tomlin gave up four homers in three and two-thirds innings and Kyle Schwarber homered twice in the contest for Chicago.

As long as Bauer can keep up his output, he should have the advantage in this one.

Michael Brantley has settled into a 10-game hit streak, and like Bauer, has found success in the month of May.

The outfielder has five homers and 19 RBI this month, and is batting .319 (23-for-72). For the Cubs though, Kris Bryant is on nearly the same track as Brantley. He’s put up the same average in the same number of at-bats, but with six fewer RBI.

3. Tomlin to the bullpen

Josh Tomlin still has yet to find his footing this season, and as a result, is being sent to the bullpen. Adam Plutko will get the start against Jon Lester on Wednesday.

The biggest key to Tomlin’s success is his pitch command. If he is able to get that under control in the ‘pen, he’ll be able to eat some innings for the Tribe.