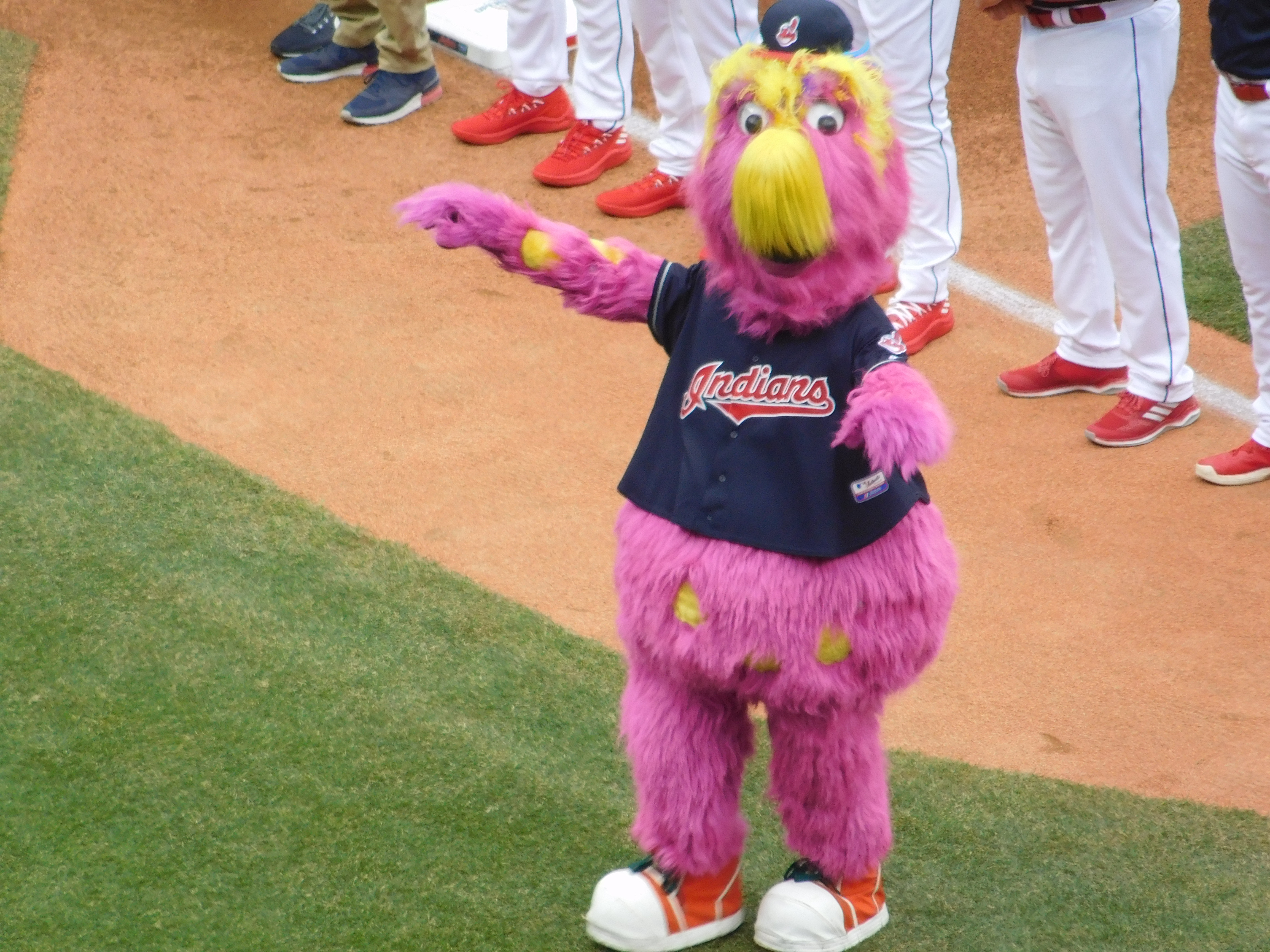 The Cleveland Indians will debut a new mascot on WKYC Wednesday morning, the station reported. The reveal will take place during the 6am broadcast.

While the Tribe will be bringing in a new mascot, Slider and the Hot Dog Trio of Ketchup, Mustard, and Onion will remain at Progressive Field. It looks like the plan is to add more mascot madness without replacing the current set of friends.

Slider has become a staple in Cleveland and has been around since the 1990 season. The furry creature was inducted into the Mascot Hall Of Fame in 2008.

The Hot Dog Trio joined Slider in 2010 and have a hand in a lot of the hijinks taking place at the ballpark, including messing with FSO’s Andre Knott.

Indians Move Starter Josh Tomlin To Bullpen
PREVIEW: Indians head to the Windy City for a two-game set against the Cubs