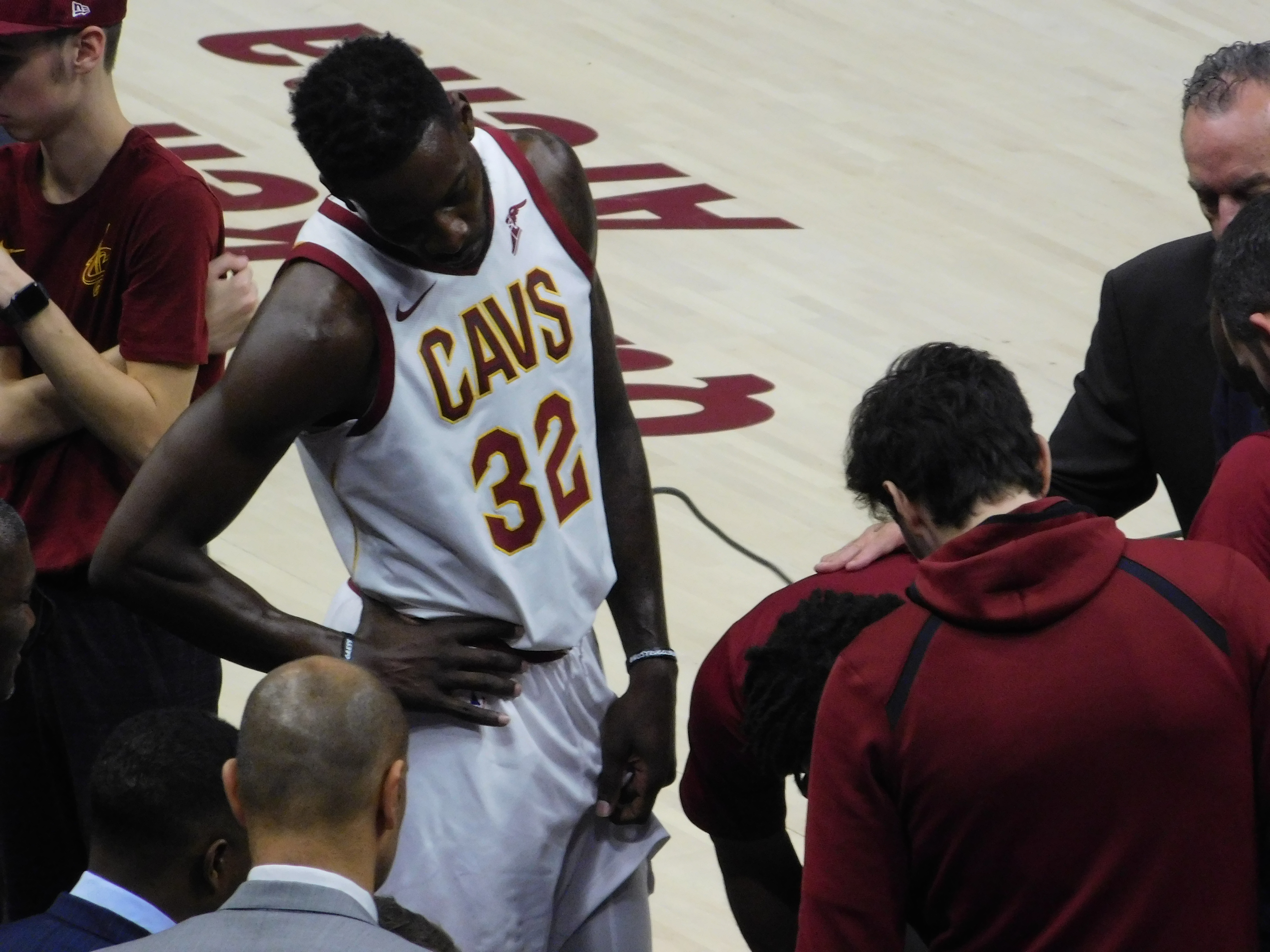 Jeff Green suffered a minor injury in Monday’s Game 4 against the Boston Celtics. Head coach Tyronn Lue confirmed the injury on Tuesday during a conference call with reporters.

Green scored just two points on 1-of-5 shooting from the field and also grabbed five rebounds, recorded one block and committed two turnovers in 20 minutes.

“I thought Jeff could have been better,” Lue said before heading to Boston for Wednesday’s Game 5. “I thought more aggressive, especially rebounding the basketball. But he did have a little injury going into halftime with his elbow and that could have made him a little tentative.”

According to a report from cleveland.com, the Cavs have no plans to sit Green, who is averaging 7.2 points during the 2018 postseason.

PREVIEW: Indians head to the Windy City for a two-game set against the Cubs
VIDEO: Cleveland Ambassadors Highlight Reel!