PREVIEW: Indians go for the sweep against White Sox on Wednesday 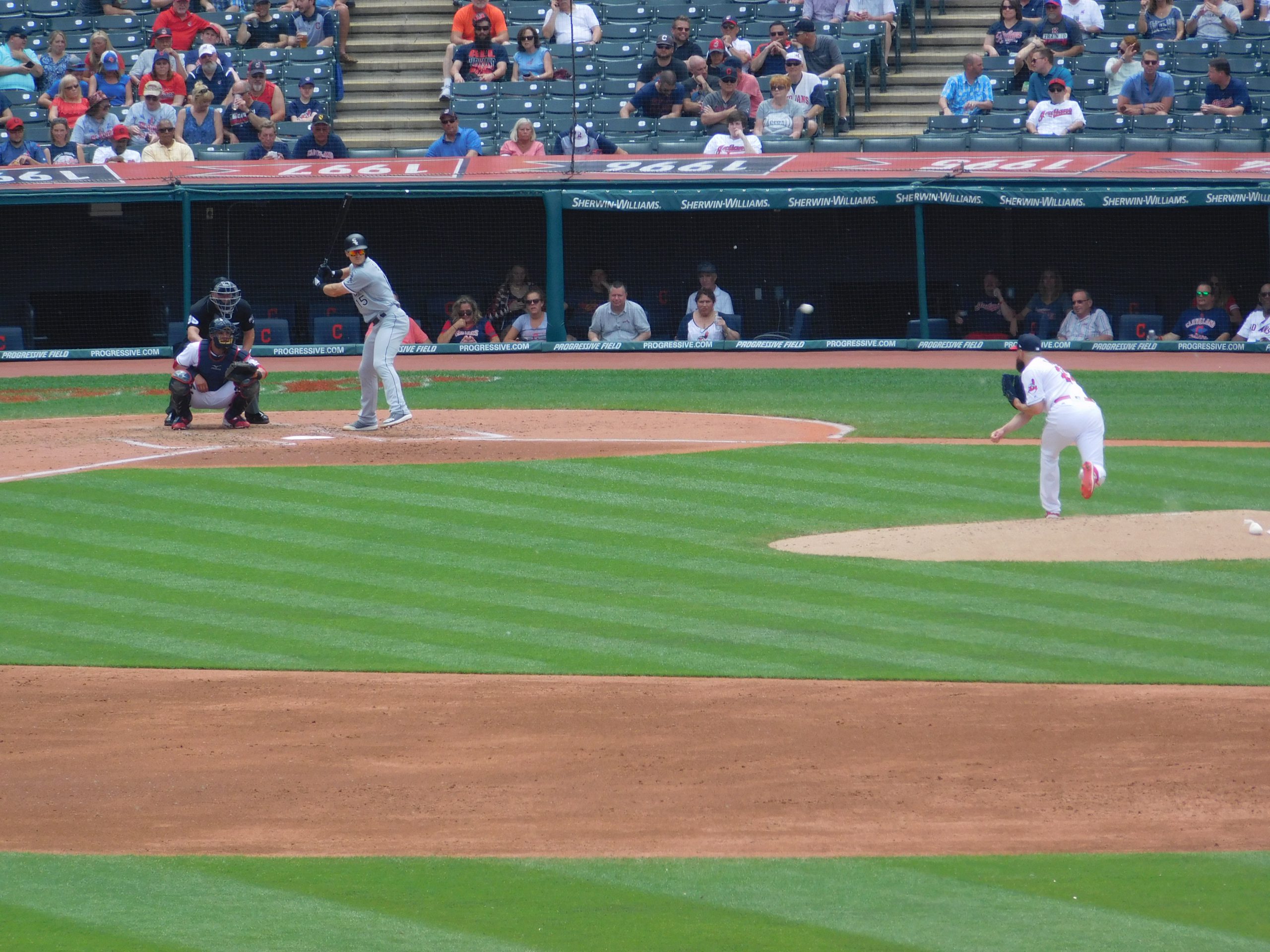 CLEVELAND– The Cleveland Indians (39-33) close out a three-game set with the Chicago White Sox (24-48) on Wednesday afternoon looking for a sweep before a day off on Thursday.

Kluber and Lopez faced off against each other on May 30 as the Indians strolled to a 9-1 win that led to a players only team meeting in the White Sox clubhouse after the fact. The Indians capitalized on 7 runs in just two innings off of Lopez the last go-around.

The Tribe ace is coming off of his third loss of the year on Friday against the Minnesota Twins. He gave up four runs in five innings and also saw his walkless streak end at 46 1/3 innings.

Jose Abreu has had success against Kluber throughout his career. Through 47 at-bats against the ace, Abreu is batting .340 and has five home runs and 12 RBI.

The White Sox have obviously struggled to find consistent success throughout the year, but Abreu is a guy who has shown he can make things happen offensively against arguably the toughest pitcher in the game. Keeping him from getting hot will likely stymie any offensive momentum for Chicago.

3. Recapping the series so far

On Monday night in game one, the rain couldn’t stop the Indians as they held on through a delay to top the White Sox 6-2. Trevor Bauer delivered seven shutout innings and gave up just three hits. Roberto Perez also came up big with two doubles despite the fact that he was battling illness.

In game two, the Indians won 6-3 as Mike Clevinger picked up his sixth win of the year after striking out 10 and giving up five hits and one run in 7 2/3 innings. Francisco Lindor was 2-for-4 from the plate and cashed in with two RBI as well.