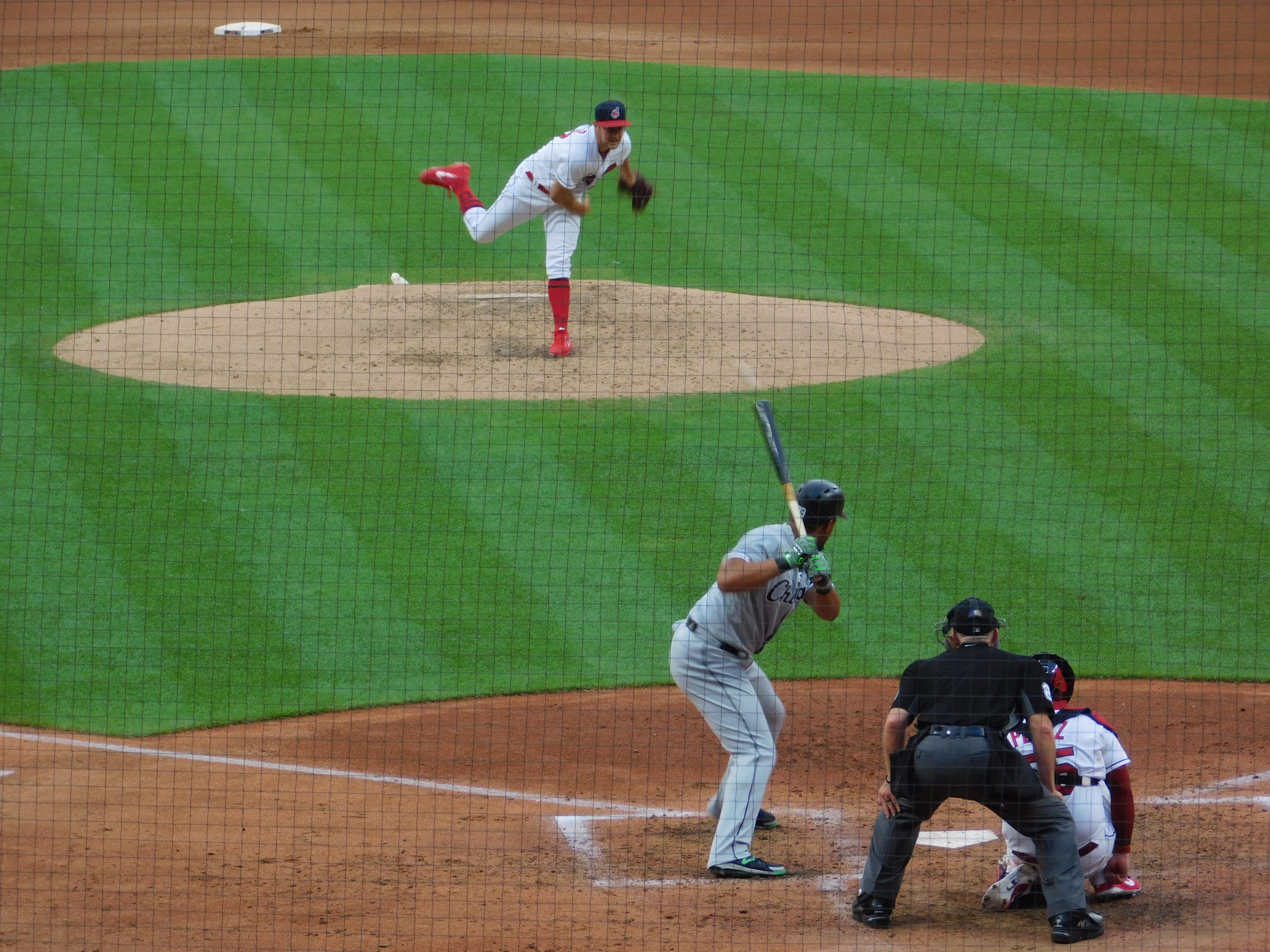 CLEVELAND – Trevor Bauer said he felt sluggish. Roberto Perez caught nine innings sick. Other than that it was a solid night at Progressive Field for the Tribe’s pitching and catching duo, as the two combined to stop the White Sox with a 6-2 win to push the team to 38-33 on the season.

Bauer went seven shutout innings, allowing just three hits, and he would have thrown longer if Mother Nature wouldn’t have dumped rain at Progressive Field for a 32-minute delay.

Perez had two key hits, including a double in the second inning that gave the team a quick 2-0 lead against Sox starter Dylan Covey, who in his last outing against the Indians held them to just a pair of runs.

On a night when a lot went right for the Indians, here’s three quick takeaways from the victory.