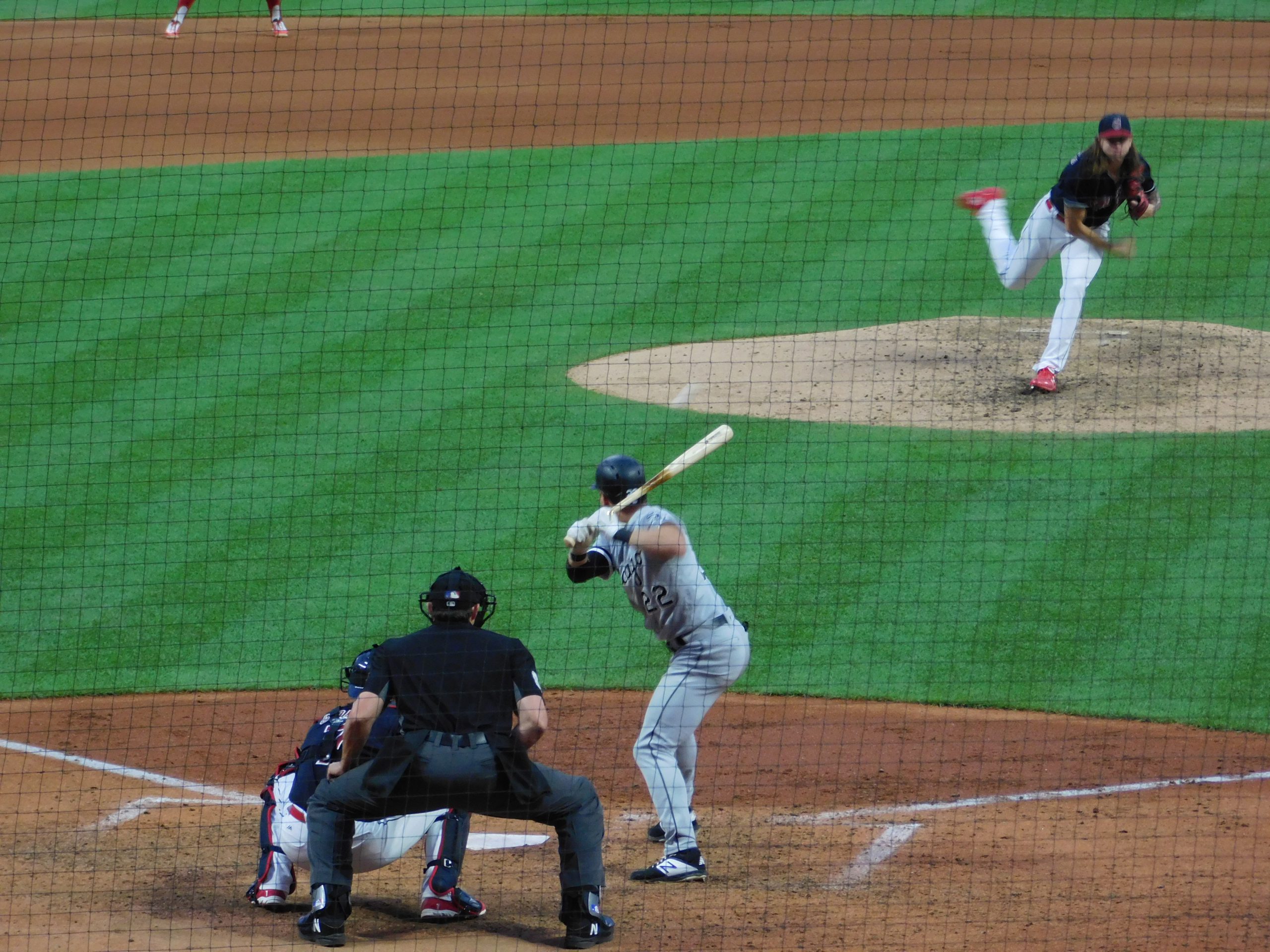 CLEVELAND – After a shaky start that saw him allow a run in the first three batters he faced, Indians starter Mike Clevinger settled in and was dominant for the third time this season, leading the Tribe to a 6-3 win.

Clevinger was helped out by a wild second inning by White Sox hurler Carlos Rodon, as the Tribe eventually pushed across four runs in the inning to open up a lead they would not lose.

The win puts the Indians at now 39-33 on the season, and in this most recent homestand they are now 3-2 after losing the first two games over the weekend to the Twins.

The victory puts Clevinger at 6-2 on the season, and drops his ERA to a perfect 3.00. Here’s three takeaways for the Tribe, who host the Sox Wednesday with a 1:10pm first pitch.